THE MAJORITY OF Irish employees aren’t happy with their pay package and a significant number of them are tempted to change job as a result.

That’s according to the Hays Ireland, which has released a report looking at the salary and recruiting trends for 2018.

The survey of 1,700 employees and employers showed that nearly six out of 10 workers are dissatisfied with their salaries.

Nearly a third of the workers unhappy with their pay packages said they want to leave their job, while just over half of those said they expect to change job in the next 12 months.

This came as further bad news for employers who are already struggling to fill existing jobs vacancies, according to the report.

The published findings showed that more than three-quarters of employers faced ‘moderate’ or ‘extreme’ skills shortages over the past year – with persistent shortages evident in the technology and construction sectors.

Commenting on the results, Hays Ireland director Maureen Lynch said companies hiring new staff must not forget to keep their existing workforce happy and not ignore the importance of a work-life balance. 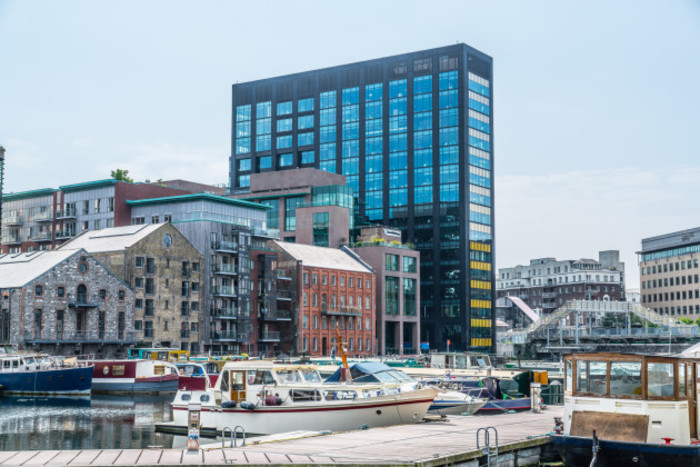 According to Hays, nearly three-quarters of employers gave their workers a raise over the past year – but it might not be enough to retain staff.

Lynch said the recruitment environment has changed drastically compared to five years ago, when workers had to take the first job they were offered.

“Senior management needs to understand the risks of being chronically short-staffed, mitigate them, and make best use of the solutions available to them, like in-house training or overseas recruitment.”

But looking abroad to pad out the workforce might not be an easy fix to the problem. Earlier this year, a separate jobs report showed that there has been a spike in foreign workers turning down the chance to relocate to Ireland.

Improving economies elsewhere in Europe means there are fewer foreign workers forced to relocate to places like Ireland to find jobs.