IRELAND’S WHISKEY-TOURISM INDUSTRY is growing, but it still has about ten or 15 years to catch up with Scotland’s, according to Jack Teeling.

The founder of the Teeling Whiskey Company spoke to Fora after new figures released by the Irish Whiskey Association (IWA), an Ibec group, showed that the number of visitors to its member’s whiskey distilleries exceeded one million last year.

Though Teeling has seen an increase in visitors since his family distillery was set up in Dublin back in 2015, he said that Irish whiskey is still catching up with Scotch.

“I think it takes time. Irish whiskey has to grow internationally first… we are at a very early stage and we wouldn’t have the same reputation,” he said.

New distilleries have popped up all across Ireland in recent years, with 17 visitor centres and brand homes drawing tourists in.

It’s not just the smaller operations like the Clonakilty Distillery joining the mix, but large companies are also investing.

Irish Distillers’ Jameson remains a dominant player and its Smithfield site is Ireland’s top whiskey attraction, while Diageo has spent €25 million on the Roe & Co Distillery based in Dublin’s Liberties. Brown-Forman and Beam Suntory are also among the global drinks giants that have bought into Irish whiskey companies and made large investments.

With a growing variety of distilleries, a different kind of tourist has begun to emerge -  the visitor who travels to Ireland solely to experience whiskey distilleries. 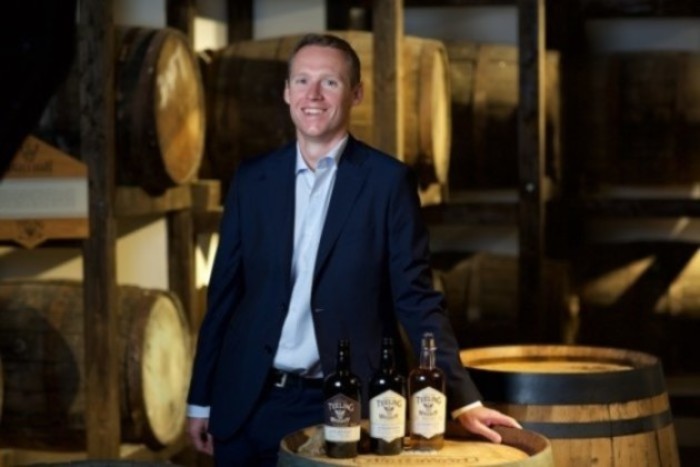 Quinn has worked as an ambassador for the brand for the past 40 years and was recently added to the Whiskey Hall of Fame.

“For many years they’ve gone to Scotland… now there’s a number of people who have contacted me asking how to get to the visitor centre because they are coming to Ireland especially,” he said.

Quinn said that the number is small right now and the centre still primarily gets visitors who are travelling through Ireland and will add a trip to the distillery to their list. Tullamore DEW welcomed 52,000 visitors last year, with one-third of that figure coming from the US, 21% from Germany and 9% Ireland. 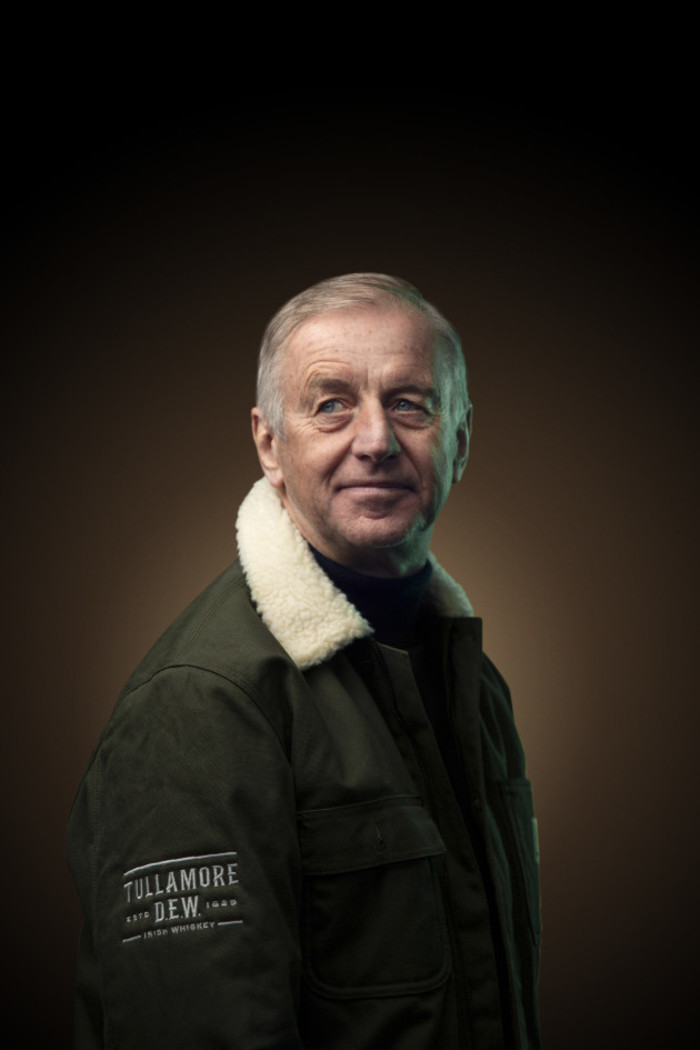 William Lavelle, the head of the IWA, told Fora that while the visitor figures are strong if the industry is going to continue that growth there is a “need to work together”.

The association is focusing on remedying a drop in the number of US and Canadian tourists visiting the centres. He highlighted that 34% of the one million visitors came from North America but this was an 8% drop compared to last year.

“The new campaign Irish Whiskey 360 is part of the effort to raise awareness of Irish whiskey tourism. We need people to realise it’s not just about visiting one distillery. There’s a whole depth of diversity and experiences out there,” he said.

When asked about how Ireland compares to the Scottish whiskey tourism industry he said that Ireland is “a number of years behind” but explained that the two models differ.

“They have an established tourism season for much longer than us. We have just over a half of the number of their tourists in total,” he explained.

One challenge facing the whiskey-tourism industry is the fact that distilleries are so dispersed around Ireland. In Scotland, there are more than 120 distilleries and tourists can take a trip across a region. 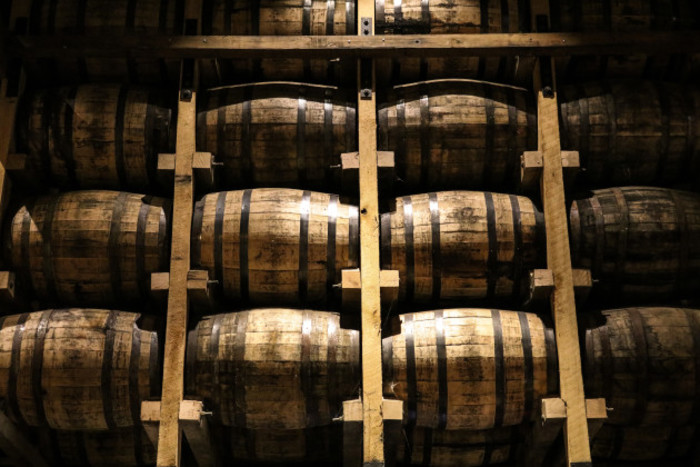 Karina Collins, marketing and PR manager at Clonakilty Distillery, which opened back in March, told Fora that it is aiming to increase the number of visitors it gets by creating a trail in Munster to link up with other distilleries in the region.

Of those 10,000 visitors, 25% made the journey to Clonakilty solely for the distillery, she said.

She said that the tourist that does that normally has more cash to spend, which benefits the local economy.