AN IRISH ANIMATED FILM that is being backed by Hollywood star Angelina Jolie received one of the single largest chunks of funding from the Irish Film Board last year.

According to the IFB’s annual report, the state-run organisation contributed a total of just over €11 million in production and development loans towards dozens of Irish-made film, documentary and animation projects during 2015.

This was a slight decrease on 2014, when the board contributed €12.4 million in production and development loans.

Brendan Muldowne’s Pilgrimage received the largest individual funding commitment during the year. The IFB pledged €900,000 towards the project, which tell the story of a group of monks escorting a sacred relic across Ireland in the 13th century.

The second largest commitment, of €750,000, was made to the Breadwinner.

The animated feature film tells the story of 12-year-old Parwana, who dresses up as a boy in order to work and provide for her family when her father is arrested in Afghanistan. Actress Angelina Jolie is an executive producer on the project. 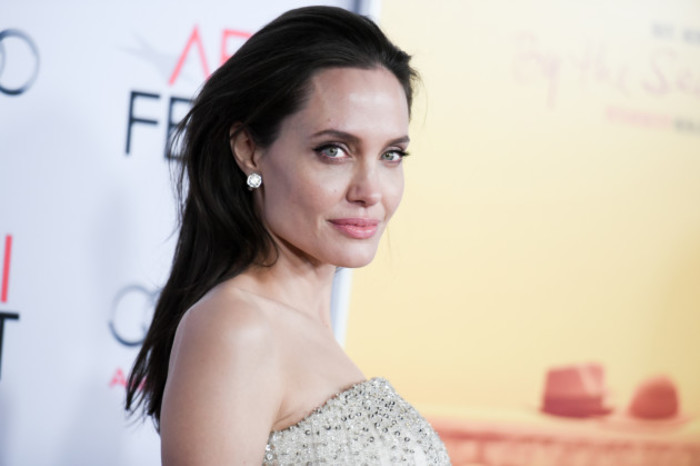 The film is being co-produced by Kilkenny studio Cartoon Saloon, alongside Canada’s Aircraft Pictures and Luxembourg’s Melusine Productions. It will go to Canada for post-production early in 2017 before its premiere in September.

As well as its funding from the IFB, the film has also received up to €5 million in tax relief under the Section 481 tax credit scheme.

The movie, which debuted at the Toronto Film Festival last year to warm reviews, tells the story of two boys in a rugby-obsessed boarding school – bullied outsider Ned and ‘macho athlete’ Conor – who develop a friendship after sharing a dorm.

One of the best-known movies on the list is the comedy the Young Offenders, which received €48,000. The film was released last year to strong reviews and became the fastest Irish film to break the €1 million mark at the Irish box office in 2016.


Dystopian black comedy the Lobster, released in 2015 to critical acclaim, received €47,500 in distribution support during the year.

Oireachtas funding, which made up the vast bulk of the organisation’s total income, rose from €13.9 million to €14.5 million.

The film board lobbied strongly for an increase in its funding throughout 2015 and 2016.

At its 2016 programme launch, held just before last year’s general election, the organisation called for a restoration in funding to 2008 levels, when the IFB received about €20 million from the state.