THE IRISH FOOD board is working on a plan to increase exports of Irish cheddar to the growing Chinese market as Brexit looms large over the sector’s key UK trade.

Bord Bia has tendered a contract for the provision of consumer insight on cheddar cheese in China to figure out how to best sell the product in the country.

In the tender document, the state-backed agency said that it has identified China as a “priority market” as the cheese category in the Asian nation has seen “significant growth” in recent years.

It noted that the vast majority of cheese sold in the Chinese market at the moment is processed cheese – used for sandwiches or pizzas – while traditional hard cheeses remain “a relatively niche category”. However, that situation could be about to change.

“It is expected that traditional cheese formats and styles will grow in popularity in the coming years,” Bord Bia’s tender stated. 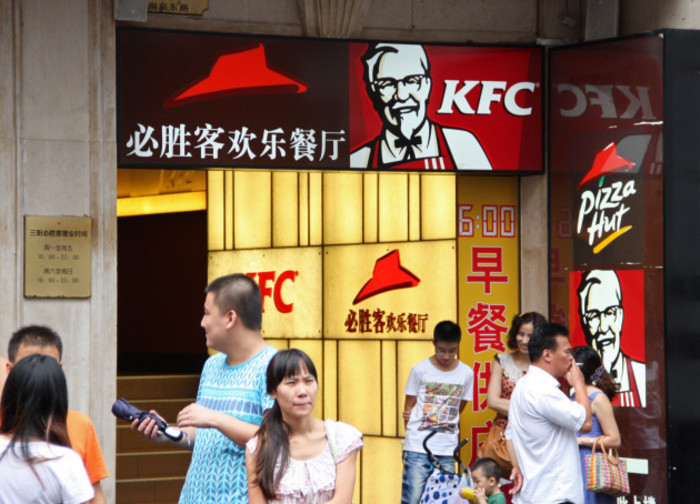 Irish dairy exports were worth over €4 billion in 2017, increasing by 19% compared to the previous year and representing around one-third of all food and drink exports.

For Irish cheese, the UK is currently the dominant market, with 60% of cheddar exports currently going there.

However, sales have already suffered with the weak pound post-Brexit referendum, and there are the added risks that the UK could leave the customs union and single market, throwing up new barriers to trade.

Nevertheless, Bord Bia says that dairy exports to international markets such as the US, Africa and Asia have increased in recent years.

Ornua, Ireland’s largest exporter of Irish dairy products, with cheese brands such as Kerrygold and Dubliner, currently markets to around 110 countries worldwide and has started to expand its presence in Asia.

Bord Bia is exploring the opportunity to tap further into this market as Chinese consumers are adopting new cheese formats in increasing numbers. 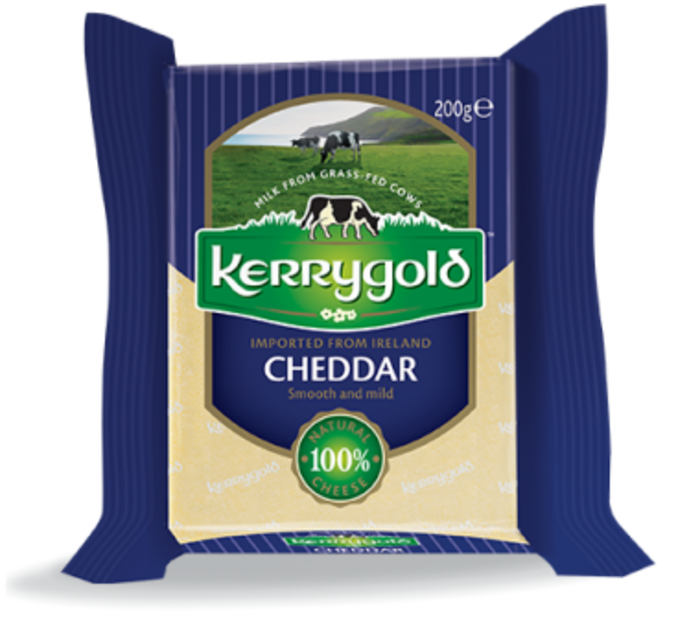 According to the tender document, Bord Bia is planning for traditional blocks of Irish cheddar cheese to be exported to China.

However, it says that its current knowledge of Chinese consumer attitudes and cheese usage is “quite limited”, and so the adoption of the product is in question as it would be a relatively new format for local shoppers.

As part of the proposed consumer research, Bord Bia will be looking to find out whether Chinese consumers like the taste and texture of Irish cheddar, how they would use it, how it should be marketed and if the product needs to be adapted for that market.

Bord Bia plans for this research to be completed by the end of the summer, noting that the results will guide the Irish dairy industry’s strategy in China for years to come.

“The opportunity for Irish cheddar cheese is something of a blank canvas,” Bord Bia said.