IRELAND MAY BE developing a taste for electric cars, but Norman Crowley has spotted something of a chicken-and-egg problem.

He is behind Electrifi, a company that specialises in producing electric version of classic cars, announced plans earlier this year to invest €50 million in manufacturing.

“A few years ago, when we got our first EV, there was never anyone at the public chargers and now there are people waiting to charge at most of them,” he said.

According to the Society of the Irish Motor Industry (SIMI), more than 2,600 EVs were registered in Ireland in the first half of 2019 with registrations growing month on month.

Tesla, the Elon Musk-led electric car giant that is the poster boy for the EV future, has seen a bump in sales in the Irish market too.

Meanwhile Done Deal, the online marketplace, said there’s been a spike in people searching for electric and hybrid cars.

Crowley believes changing attitudes towards the value of diesel and petrol cars will be a key shift and that will bear itself out on the costs associated with buying and owning a car.

“The simple reason for this is that people don’t want to own a ‘stranded asset’, a car that they can’t sell. This coupled with the ongoing drop in EV car purchase prices, will drive sales much faster,” he said.

“Once this happens, you will see more service stations enhance the number of charging bays they provide if only to retain their motoring customers.” 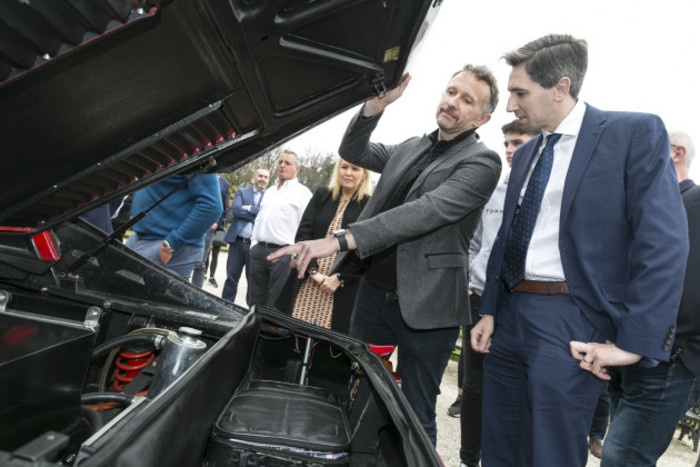 With sales up, electric vehicles may be finally having their moment in Ireland but the availability of charging points could still be a bugbear for consumers.

Despite growing interest, EVs are just a small sliver of the entire market, accounting for 3% of registrations in total.

Brian Cooke, director general of SIMI, told Fora that while EV numbers are “still relatively low”, the increase is encouraging and a sign that government incentives are working but it shouldn’t rest.

“We would call on the government to extend the current incentives that are in place, including the VRT relief, the grant scheme and the BIK (benefit-in-kind), out beyond the current expiry date of 2021, ideally to 2025,” Cooke said.

The government’s Climate Action Plan, published earlier this year, made the case for having 100% of cars on the road electric by 2030. It’s an ambitious target and one that will require a lot of infrastructure.

Cooke added that the government’s plan to invest €20 million into charging networks will not be enough to safeguard the future and more private sector investments will be needed.

“In reality, for the charging network to expand it needs to be commercialised by the introduction of (paying) for the electricity,” he said.

“Although adding cost to EV ownership, (it) is still much cheaper than fossil fuels as electricity has a lower VAT rate and does not attract excise duty.”

Carmaker Ford recently partnered with Bord Gáis to provide electric car chargers for homes. This is an approach that will be vital if Ireland wants to realistically have an all-electric future, according to Ford Ireland’s managing director, Ciarán McMahon. 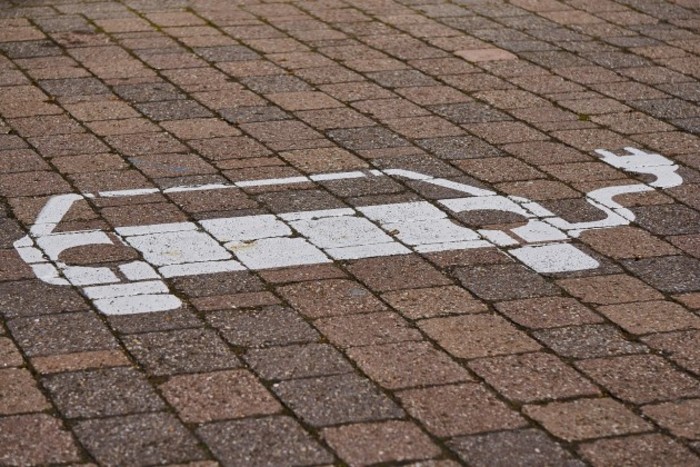 “Without a doubt, the charging infrastructure in Ireland will need to undergo a significant level of improvement before the country can hope to meet the government’s stringent targets for EV use,” McMahon said.

Ford is a member of IONITY, a joint venture including other major carmakers like BMW and Daimler among others, that’s building charging networks around Europe and it intends to launch around 400 high power charging stations in Ireland by 2020.

It recently unveiled a deal with forecourt retail chain Circle K that will see charge stations placed in various Circle K forecourts around the country.

McMahon said that we should expect to see more and more of this kinds of partnerships coming down the line.