ELECTRIC CAR MAKER Tesla recorded sales of €2.8 million in its first year of operation in Ireland.

Newly filed accounts for the year ended December 2017 show the company made an after-tax profit of €2,321.

Elon Musk’s company sells its Model X and Model S cars in Ireland. Sales of the cars launched here in early 2017 priced at around €110,000 and €80,000 respectively. The firm opened its first Irish showroom in Sandyford during the year.

According to figures from motor industry group SIMI, there were 49 new Irish registrations of Tesla vehicles in 2017 – however the figure has risen to 101 so far this year.

The latest filings from Tesla also show that it employs seven people in Ireland in sales and administration roles.

The directors’ report for Tesla Motors Ireland said that the success of the local operation hinges on how the international business performs.

“The company’s own success remains dependent on the overall success of the vehicles at a global level,” the directors wrote. 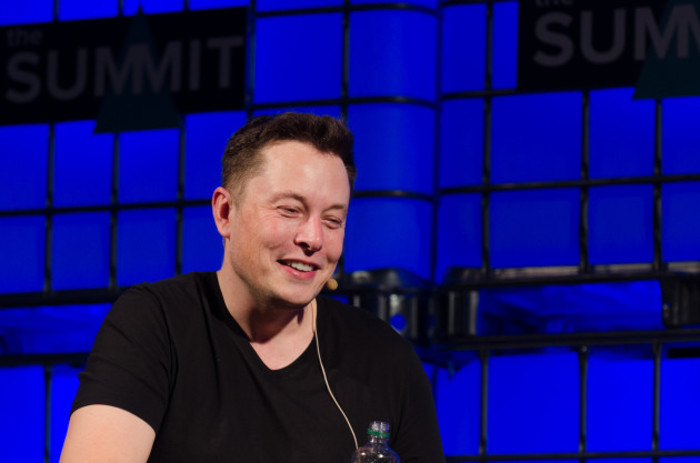 The Tesla Model 3, one of the firm’s new flagship vehicles, was dogged by production delays over the last year.

Musk paused production twice in early 2018 to “improve automation” on the assembly line causing Tesla to fall behind on its target of producing 5,000 Model 3 cars a week.

Tesla made a loss of $717 million in the second quarter of this year, according to its latest earnings release from earlier this month. This is an increase on the loss of $336 million the year prior.

Founder and chief executive Elon Musk then sent the company’s future into the unknown with a series of tweets in which he mused about taking Tesla private to avoid placating investors’ short-term demands.

The tweets have triggered much speculation around Tesla’s future, with both the company and Musk facing class-action lawsuits claiming the chief executive violated securities laws with his online posts.

Regardless, Musk has hired investment bank Morgan Stanley to advise him – not the company – on the best strategy for taking the car-maker private.