THE IRISH AMBASSADOR to Brazil is looking to meet up with the Brazilian Revenue service after the South American country branded Ireland a tax haven.

The Department of Federal Revenue of Brazil has announced that it is adding Ireland, Austria, Curaçao and Saint Martin to its list of countries denominated as tax havens.

The change is set to come into effect on 1 October.

Irish officials have hit back at the decision, with a spokeswoman for the Department of Finance saying that it “strongly refutes any allegations that we are a tax haven”.

Other jurisdictions on the list include notorious tax havens such as Panama, Monaco and the Isle of Man.

The category that Ireland is in includes countries that have no tax, hide banking or trade information or have a corporate income tax rate of less than 20%.

Companies listed in Ireland will now have to pay a 25% tax rate on deals with businesses from Brazil instead of a 15% rate that they were previously subjected to.

“Brazil is one of the largest economies in the world and this move will have serious consequences for our trade with the state,” he said. 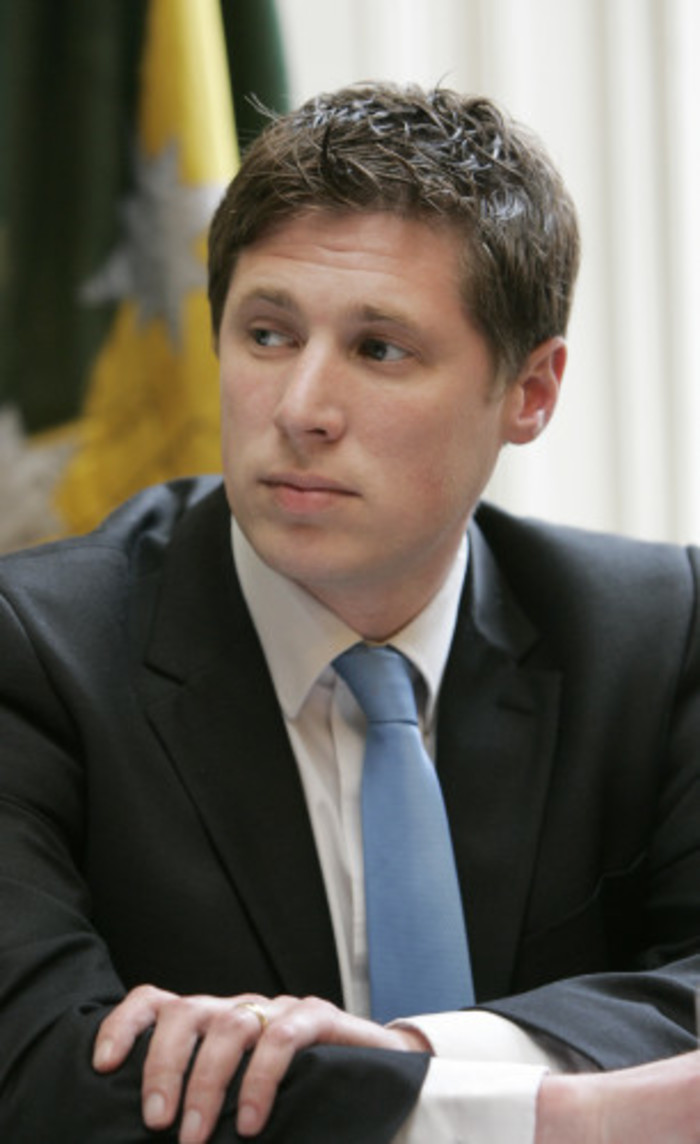 A spokeswoman for the Department of Finance said that it had “come as a surprise” to learn that Ireland is set to be included on the tax black list.

“Ireland strongly refutes any allegations that we are a tax haven. Ireland does not meet any of the international standards for being considered a tax haven,” she said.

“Ireland is fully compliant with all international best practices in the areas of tax transparency and exchange of information (and) has not been and will never will be a brass-plate location.

“We only have and want real substantive FDI, the kind that brings real jobs and investment into Ireland. Ireland is an active participant in global work to reform the international corporate tax system.

She added: “Our ambassador in Brazil is seeking a meeting with the Brazilian Revenue service as soon as possible to seek Ireland’s removal from this list.”

The move has already provoked fury among several Brazilian companies, particularly those in the airline industry.

Ireland is one of the largest aviation leasing hubs in the world with many leasing companies basing their headquarters here, a factor that likely skewed Ireland’s GDP figures last year.

Airline companies from Brazil will now likely have to pay more if they lease aircrafts from companies based in Ireland.

The Bloomberg news service reports that Eduardo Sanovicz, president of the Brazilian Association of Airlines, said that the measure will have “a devastating impact on the airlines”.

The move comes a little over a month after Brazilian multinational JBS, the world’s biggest meatpacking company, announced restructuring plans that will see it shift €30 billion worth of its assets to an new Irish entity.

It also comes as Ireland’s tax system falls under increased international scrutiny in the wake of the EU decision to order US tech giant Apple to pay the Irish state €13 billion in taxes.