THE GOVERNMENT IS set to miss a soft deadline for introducing a plan on artificial intelligence but says it will publish the strategy by the end of the year.

In December 2018, the EU set out its Coordinated Plan on Artificial Intelligence which urged member states to put individual action plans on AI in place that would ultimately inform the EU’s wider strategy.

The EU plan was written up with input from ministers responsible for business, the economy and innovation to create a “seamless regulatory environment” in Europe.

A deadline of mid-2019 was agreed, providing a loose timeframe for member states to formulate their own plans.

However the Irish government, and a number of other states, are behind on those efforts.

“The Department of Business, Enterprise and Innovation is currently preparing a National Artificial Intelligence Strategy which is expected to be published in Q4 this year,” a government spokesperson said.

A recent report from PwC found that many Irish businesses lack clarity in utilising AI and recommended the government put a policy on the technology in place.

Countries that have a plan in action so far include France and Germany – both already had strategies running – and the UK, which published its ‘AI Sector Deal’ paper in May of this year.

The plans or strategies are expected to outline the investment member states will make in research, resources and business supports.

“Member states are encouraged to explore the implementation of innovation vouchers, small grants and loans targeting SMEs in their digital transformation, including notably the integration of AI in products, process and business models,” the European Commission’s December 2018 document said.

Other countries that are lagging behind on publishing or implementing a plan, to varying degrees, include Italy, Spain and Poland.

Artificial intelligence is set to be a key digital policy for the incoming European Commission, which comes into effect in November. 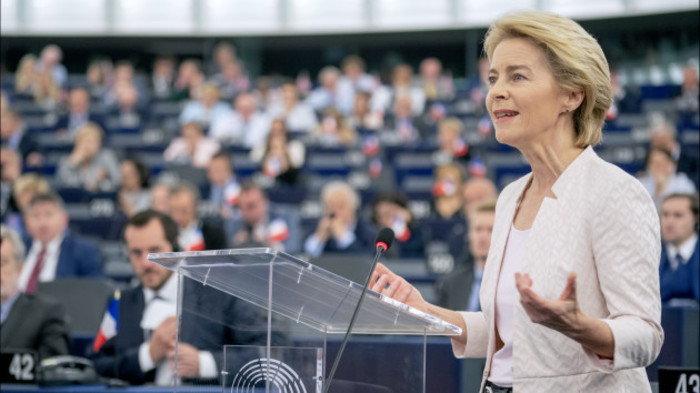 Commission president-elect Ursula von der Leyen said in her agenda paper that she would put forward legislation on artificial intelligence in her first 100 days in office.

The legislation will tackle the ethical implications of AI and its effects.

“This should also look at how we can use big data for innovations that create wealth for our societies and our businesses,” she wrote.

“I will make sure that we prioritise investments in artificial intelligence, both through the Multiannual Financial Framework and through the increased use of public-private partnerships.”