THE IRISH SUBSIDIARY of tech multinational Intel has secured planning permission which could help the firm create a major new chip-manufacturing facility.

This application has been granted by Kildare County Council and could result in the development of a plant to manufacture new semiconductor technology out of Intel’s base in the county.

Speaking about the announcement, County Kildare Chamber chief executive Allan Shine said this planning permission will now allow Intel Ireland to bid for the tender of a new chip manufacturing plant from its head office.

He added that a successful bid for the tender could result in a €3.6 billion investment in manufacturing facilities in Leixlip.

The project could create 3,000 construction jobs and also up to 850 full-time jobs once developed, according to the chamber.

The planning permission also included the development of a two-level water treatment building, a multi-level car park and a two-level air compressor building.

The move comes a year after Intel Ireland announced plans to cut jobs at its Irish operations. Previously the firm also stated it would move away from hardware manufacturing towards the development of cloud-based software. 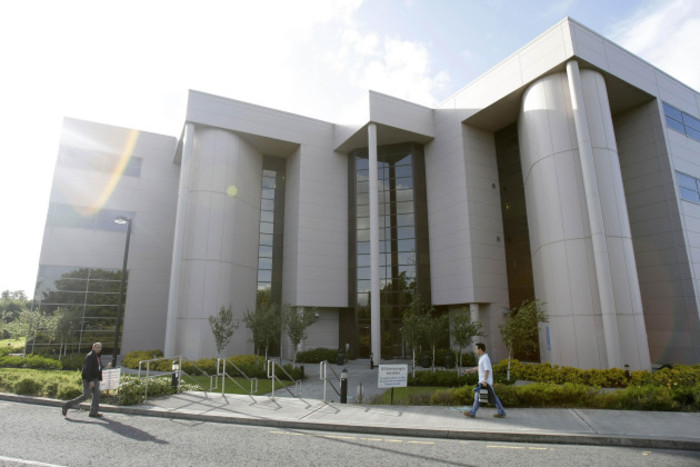 If the bid for the new facility is secured by Intel Ireland from head office, it would add to Intel’s already sizable operation in Co Kildare.

The company already employs thousands of people at its local plant, which is one of the biggest manufacturing operations in the Republic.

Last year Intel Ireland confirmed that it would trim its workforce in Ireland as part of a global jobs cull.

It said that restructuring activities would see 12,000 positions axed worldwide. Staff here were told that the company’s Irish workforce would be reduced by 11%.

Despite the rollback on its Irish activities, Intel stated its operations in the Republic remained “critical to the future growth of the company”.