IRELAND’S BIGGEST BUSINESS group has questioned the merits of Ireland’s ‘rainy day’ fund and said money destined for the cash reserve should be redirected towards higher education.

The rainy day fund was first mooted in 2016, with the government announcing earlier this year that it approved drafting of a bill to set up the reserve.

The State is due begin directing money into the fund next year, with the goal to create a medium-term fiscal buffer of €8 billion to protect the economy from unforeseen shocks.

In a pre-budget submission, business lobby group Ibec has claimed the fund is a “misguided” attempt to future proof the Irish economy in the event of another downturn.

“Taking some heat out of the economy by ‘spending’ money on a dedicated fund has some appeal in principle. However, the proposed structure of the fund to act as a ‘fiscal buffer’ is misguided,” Ibec stated.

It added that the National Treasury Management Agency already fulfills the function of a rainy day fund through its retention of cash balances and investments – currently valued at €23.8 billion.

“Building a ‘rainy day’ fund is a more expensive way of achieving the same objective.”

The group also argued that the funds being set aside would make “little material difference to the country’s economic trajectory in the event of a crisis”. 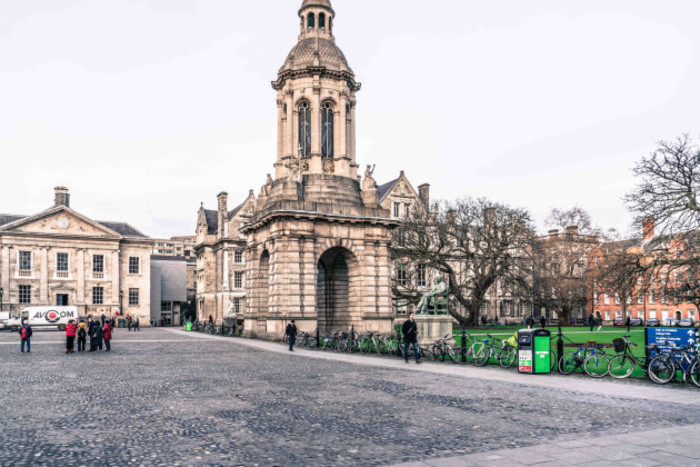 The lobby group said education has been “central” to the country’s business model and warned that Ireland is “falling further behind its counterparts” in terms of higher education rankings.

As a result of the “worrying trend”, Ibec said an increased €250 million investment is required in the higher education sector next year 2019.

Ibec made several other recommendations to the government as part of its pre-budget submission and called for a cut to the capital gains tax (CGT) for entrepreneurs.

Earlier this year, Caroline Keeling, the head of fruit group Keelings, criticised the Irish CGT rate and said the government has no “vision” for indigenous firms.

The policy paper noted that Ireland has the third highest GCT rate in the OECD, stamp duty on shares is the highest globally and the Irish research and development tax credit is “far too complicated and onerous” for smaller firms.

Ibec suggested Ireland should follow Sweden’s incentive scheme for small businesses. The Swedish government has abolished tax on stock options at small companies that are less than 10 years old.

The submission said a “a signal of intent” needs to be sent to serial entrepreneurs, at home and abroad, to show Ireland is an attractive place to set up a business. 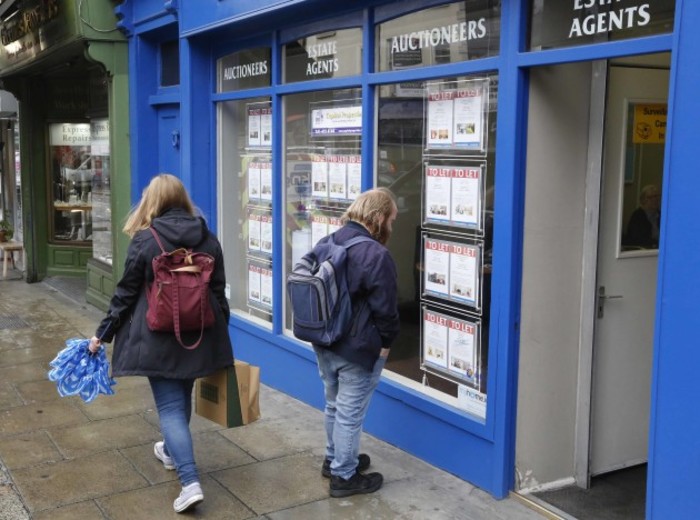 Elsewhere in the submission, Ibec called for the provision of tax allowances for data centres and industrial robotics and a new site-value tax to replace the current commercial rates system and vacant sites levy.

The lobby group previously noted in a report about Ireland’s housing crisis that measures introduced to encourage residential construction, like the vacant site levy, are “struggling” to have any effect as local authorities have been slow to identify land for the related register.

Ibec said the existing vacant site levy and commercial rates system should be replaced by a new “predictable system” such as a ‘site value tax’.

The group also highlighted its concern that Ireland has the second lowest density of industrial robots in the OECD, which could be holding back the country’s industrial productivity.

The submission suggested that capital allowances for advanced robotics-based manufacturing should be introduced and allowances should be extended to include the construction of data centres.