The 12-week business crash course for startups, called the Alpha Programme, will be run at the company’s shared workspace on Pearse Street and is open to pre-seed business-to-business startups.

The bootcamp will provide mentoring and workshops to help startups develop their products and ultimately secure investment.

According to Huckletree, the programme will connect participating startups with European investors and other entrepreneurs.

Dublin-based early-stage venture capital firm Frontline Ventures and representatives from large tech companies, including Facebook, will be involved in the programme and provide feedback to startups.

Startups will be able to move between Huckletree’s Dublin space and its three London locations, it said. Startups in the programme are not required to be Huckletree members.

Companies that have gone through previous London editions of the programme include recruitment app Sonicjobs, which recently secured a partnership with Deliveroo.

Founded in 2014, Huckletree opened its Dublin office last year in The Academy on Pearse Street. The space, which was previously Twitter’s Dublin headquarters, is Huckletree’s first outside London. 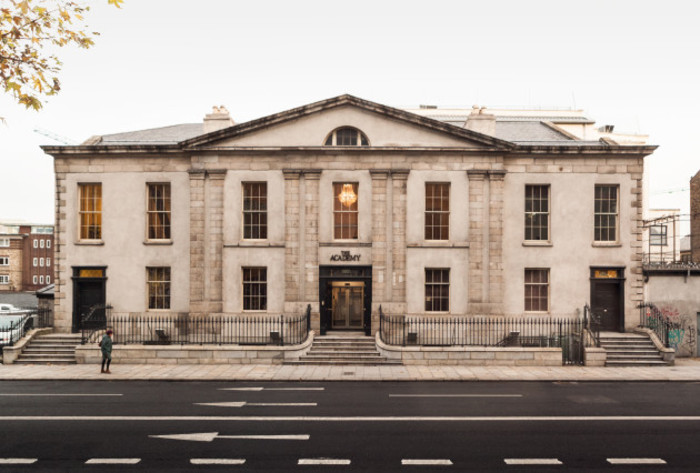 There are more than 400 members currently residing in the Dublin co-working space, including staff from Silicon Valley Bank and US blockchain development firm ConsenSys.

Huckletree has taken in more than £7 million in funding from investors in a bid to take a slice of the heated co-working space market.

WeWork, the dominant player, has invested significantly in its Dublin presence across multiple locations, most recently signing a 20-year lease on another office development on Harcourt Road.