HOTELS AND GUESTHOUSES around Ireland are growing concerned over the challenges facing the sector – with the drop in sterling already causing a dent in business levels.

A survey by the Irish Hotel Federation (IHF) has shown that nearly two-thirds of hoteliers have reported the drop in sterling, amid Brexit uncertainty, has had a negative impact on business levels. It found that 73% are re-examining their investment plans to take a more cautious approach for next year.

IHF surveyed owners and general managers of hotels and guesthouses across the country in September.

The report comes at a time of uncertainty facing the tourism sector with Brexit around the corner and a slowdown in business growth from the UK and continental Europe over the summer.

Overall business levels have dropped according to 57% of hotels, while 33% reported an increase. 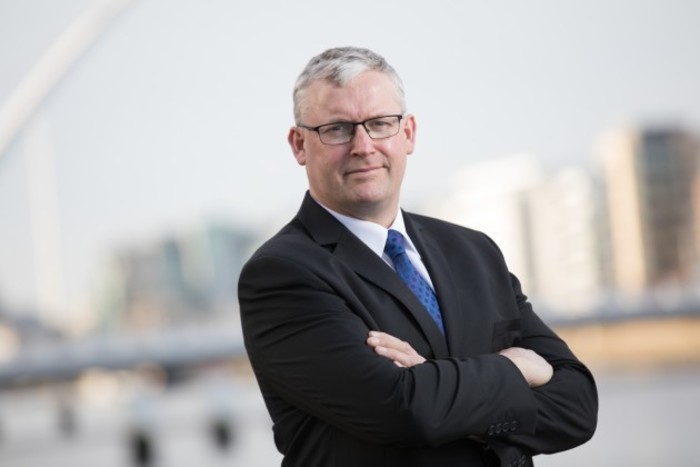 “Brexit is particularly challenging in light of our heavy reliance on visitors from the UK, which is even more pronounced for regional tourism businesses. A ‘no-deal’ outcome would cause enormous difficulties for the hotel sector, creating the prospect of a drop of over 10% in tourism revenues from UK visitors and a decline in Irish consumer sentiment, which would have a knock-on effect on domestic tourism activity,” Lennon said.

“To help address these challenges, we are calling for additional supports from Government to assist tourism businesses, including a restoration of the 9% VAT rate,” he said.

He said the government’s decision to increase VAT in last year’s budget means Ireland now has a higher rate of VAT on tourism accommodation than 27 countries in Europe which we compete with.