US GROUP ANGI Homeservices has agreed to acquire Handy, a firm founded by Irish entrepreneur Oisin Hanrahan that had raised over $100 million from investors.

Set up in 2012 by Hanrahan and his co-founder Umang Dua, Handy Technologies has developed an on-demand booking system for pre-screened cleaning and DIY workers.

Three years ago, the New York-based firm raised a $50 million round of funding, which brought total investment in the firm up to nearly $111 million.

In an announcement, Nasdaq-listed Angi Homeservices has confirmed it has agreed a deal to acquire Hanrahan’s firm. The financial terms of the deal have not been disclosed.

Following the deal, Hanrahan and Dua will retain their respective roles as chief executive and chief operations officer at Handy.

Hanrahan said the acquisition deal will allow Handy to reach more customers and scale the firm. 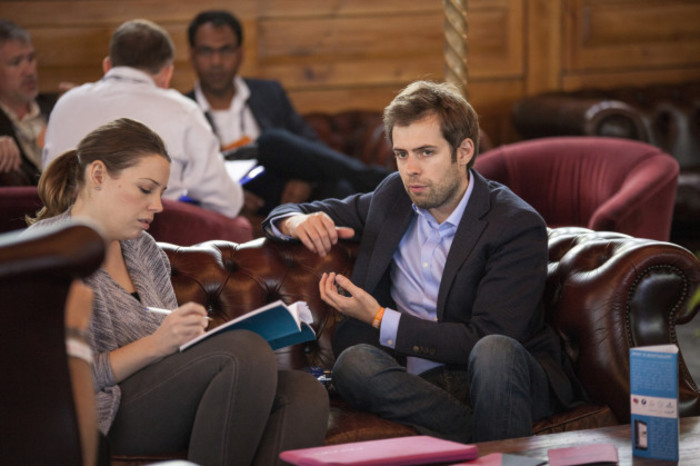 He added that it will allow the firm to grow its in-home services offerings, such as installation assistance of purchased items such as furniture, TVs and ceiling fans.

“Our customers want to book and instantly buy all kinds of household services from us, and with Handy we can seamlessly deliver on more requests, faster,” Terrill said.

The completion of the deal is still subject to US regulatory approval, which is expected to be finalised this month.

Hanrahan has set up a number of startups and initiatives prior to Handy. During his stint in university, he established a real estate development firm Clearwater Group, which oversaw a number of multimillion-euro developments in Hungary.

He also formed the Undergraduate Awards in 2009 and MiCandidate, an online source of election information in Europe.

His firm has partnered with retailers such as Walmart to provide product installation services. It will continue as a standalone business under its new owner.

Latest filings for the US group show it lost $100 million last year, and the move to acquire Handy has come at a time when other home services firms in the space have struggled to make a profit.

On-demand cleaning firm Helpling has posted multimillion-euro losses in the UK and Ireland in recent years, with the latter operation plunging a further €549,000 into the red in 2017 to take accumulated losses to €2.29 million.