GYM MANAGEMENT SOFTWARE startup Glofox has secured a $10 million funding round to bolster its international expansion.

The series A round was led by London’s Octopus Ventures with participation from Dublin venture capital firm Tribal VC, Partech and Notion Capital.

This brings the startup’s total funding to just over €12 million.

Dublin-based Glofox plans to use the funds to finance its expansion in the US, where it has opened an office in Los Angeles to complement its New York presence. It also has bases in Belfast and Galway. 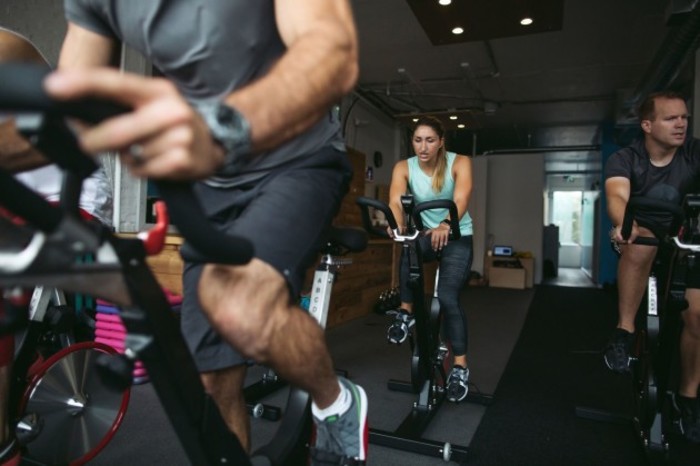 The startup has been sizing up more global expansion plans and has also opened a Sydney office to serve the Australian and Asian markets.

It added that the new influx of cash will be a boost to its product development and marketing efforts as well. The company employs around 60 people and plans to grow that number.

Glofox targets boutique gyms of various sizes and fitness trainers. The platform enables gym managers and trainers to monitor tasks such as scheduling classes and tracking memberships. Chains such as F45 Training and Elite Bodyworks are among its client base.

According to the company, it has more than 1,000 customers with 10 million classes booked through the platform annually.

O’Loughlin said in a statement that the funding would help the company to scale with its partners “while continually offering the features they need to maintain authentic relationships with customers”.