AFTER YEARS WORKING in startups and tech companies in Italy, Stefano Francavilla came to Ireland in 2015 to switch things around professionally by joining a venture capital firm.

He worked at Dublin-based firm Growing Capital as a technology advisor. The firm, founded by Italian Gianni Matera, backs early-stage ventures and has invested in familiar names like Flipdish and Glofox.

“I wanted to join what was on the other side. That’s why I joined the VC firm. I spent two years there, it was good fun,” Francavilla says.

But after exploring the investors’ perspective, he returned to his software engineering roots by joining Intercom – until he started feeling the itch to build something of his own.

The result is Geowox where Francavilla is joined by co-founders Paul van Bommel, a former head of new business for EMEA at Twitter, and Marco Giardina, who has a data science background at telco Three and KBC bank.

Founded last year, Geowox is a step away from those companies, in the so-called prop-tech – or property technology – space that’s taking on the real estate industry.

Geowox itself picked up €500,000 earlier this year from investors for its tools that automate much of the property valuation process.

“At Geowox we have built what the industry calls an automated valuation model,” Francavilla says. 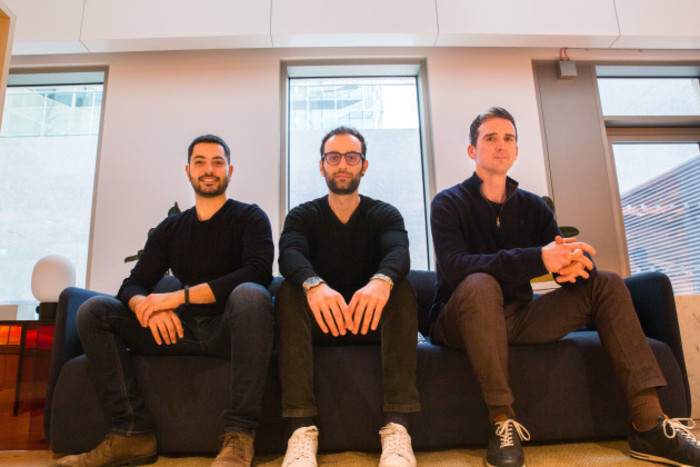 It is building algorithms that analyse data sets through machine learning to help banks and mortgage providers automate property valuations.

“We collect data, mainly public, that you can find for example on CSO or property price registers. We clean and we join all the data together, (working with) machine learning and then create a model that will value the properties.”

According to Francavilla, the business of property valuation has been stagnant for decades and has only in recent years been bitten by the tech bug.

Geowox runs through multiple steps to arrive at its valuation conclusions using data, including a comparison model with other properties.

“For example if we’re considering a target property, we value the price of the property on what has been sold recently,” he explains.

“We factor in some other information such as what are similar properties that can be compared with the target properties.”

Francavilla says that Geowox is not out to replace the manual valuers but rather make their job and the jobs of mortgage providers easier.

“Valuation and real estate are the most valuable asset class that there is in the world but it’s not being disrupted by technologies so far under the umbrella of prop-tech or property technology,” he says.

“What we want to do is just improve this process and make it more efficient. We actually do not want to replace manual valuation because it will always be needed. There is the need for sign-off from a valuer so we just want to make the work as fast as possible.”

Geowox’s primary customers are banks, in order to help them value the mortgages they provide.

Francavilla says the tech can also be used for internal auditing and satisfying regulators.

22.07.2019Cork's Helixworks wants to store and protect the world's data in synthetic DNA

“We are in negotiations with a few banks here in Ireland,” he says.

“Our goal is to close one or two deals with banks here in Ireland for the product and then move into another market, which for us is the UK.”

Francavilla believes the platform can eventually be expanded to serve other areas of the real estate industry that deal with valuations. 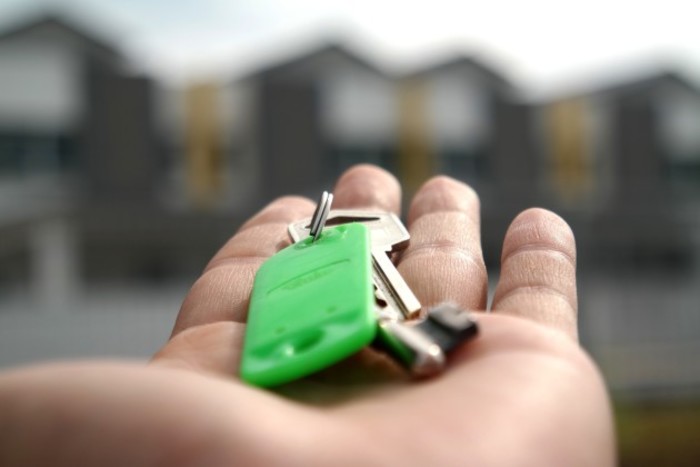 Hometrack, owned by UK property firm Zoopla, is one example. It’s a long-established player in the industry, providing data insights to professionals in the sector.

Francavilla explains that Geowox will try to differentiate itself from the established players by seeking and analysing other forms of data that can inform the valuation process.

The funds will charge its hiring spree of data engineers and scientists to assist in these efforts. It has a team of five currently.

Francavilla adds that he expects Geowox will raise a larger series A round in late 2020.