FIRMS INVOLVED IN the flawed inaugural edition of gaming showcase GamerCon have been asked to wait six months for payment as the company behind the conference tries to deal with its financial woes.

Scores of people couldn’t access the inaugural GamerCon event in Dublin last month, with many left queuing in the wind and rain for hours on opening day.

As a result, the company was forced to offer refunds to 3,000 individuals – which founder Ferdi Roberts now claims cost the company €100,000.

In an email sent to suppliers and seen by Fora, Roberts said weeks of refund payments and “personal financial contributions” had “depleted all cash reserves that the company had”.

“The net impact of this is that we do not have funds to pay outstanding invoices at present and I don’t expect this situation to improve in the coming six-month period,” he said in the message, which was sent earlier this month.

“Because of the negative press surrounding the event I am forced to review entirely the future of the business and its viability.”

In the email, Roberts stressed that he had “not benefited in any way” from GamerCon – which he had pitched as the first in an international series of gaming events.

“I am deeply sorry for the impact this may have on your business, or your personal finances or those of your employees,” he said.

“I have fallen victim in the past to bad debts from companies that I have provided services to and understand how challenging it can be to manage and have done everything in my power to avoid this.” 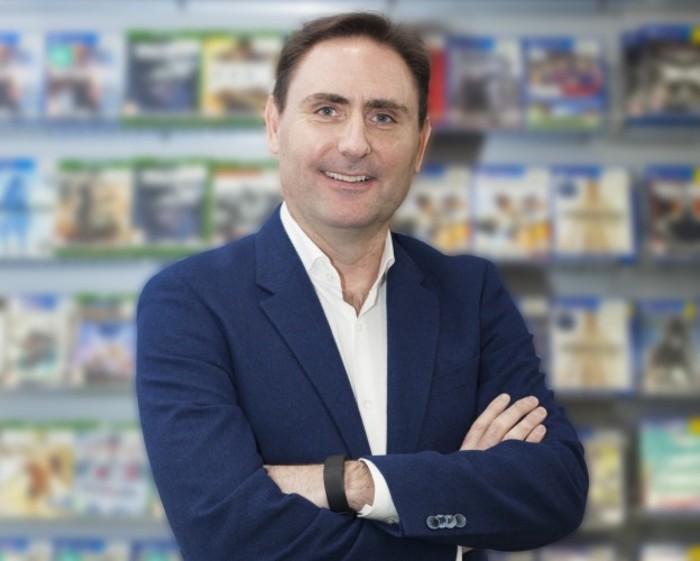 Speaking to Fora, Roberts confirmed that there are “some companies that are owed money”, although he added they were “isolated cases”.

“The majority of suppliers were paid up front,” he said.

He added “almost every vendor has had at least 50%” of the money owed to them paid, but the majority have already received their full payment.

In the email, he suggested he had two options for sourcing funds to pay any outstanding invoices.

Roberts wrote that he has been approached by potential investors and has begun “discussions with them regarding the GamerCon brand and event format, as there is clearly a market opportunity for this type of event”.

Roberts added he “would not expect this to show progress for at least six months, if at all”.

The email said he was also considering a legal option for “recovering financial losses incurred as a result of third-party negligence”.

Last month, Roberts told Fora that he had paid “tens of thousands of euro in refunds” to customers who could not access the event. He has now confirmed that the total bill came to €100,000.

He previously disputed a claim made by ticketing firm Eventbrite that it had dipped into its own pocket to meet refund requests. An email from the company to an affected customer was circulated on Twitter.

Massive kudos to @eventbrite Making some good of @GamerCon_Europe's dire handling of their #gamercondublin event pic.twitter.com/txuT3THtrY

In the message, Eventbrite said it was repaying affected attendees after being “notified that the event organiser is unable to provide the refunds due to financial difficulties”.

Roberts denied that claim at the time and said there had been “no talk of financial difficulties”.

“There was a discussion about further refund requests,” he said earlier this month. “They mentioned a number to me and I said I needed to talk to my accountant so we could have visibility on when those funds would be available.”