A DUBLIN COMPANY that makes a stress-reduction device called the Pip is calling in the liquidator.

Galvanic Ltd is due to hold a creditors meeting next week to nominate Neil Hughes of Baker Tilly Hughes Blake as its liquidator after falling short in a crowdfunding attempt.

Founded in 2011, Galvanic was the first Irish company to raise $100,000 on crowdfunding platform Kickstarter.

As previously reported by Fora, the firm appointed an examiner in August following a failed crowdfunding bid.

Galvanic had asked the public for £700,000 in return for shares. However, it only managed to secure just over a quarter of that figure throughout its campaign on UK crowdfunding website Crowdcube.

Hughes, the company’s examiner, later took out newspaper ads for investment in the company, whose product was pitched as having “a strong pipeline bank within the corporate sector”.

Galvanic’s chief executive and co-founder, David Ingram - who jointly set up sub-prime lender Start Mortgages during the boom – was unavailable for comment when contacted by Fora yesterday. 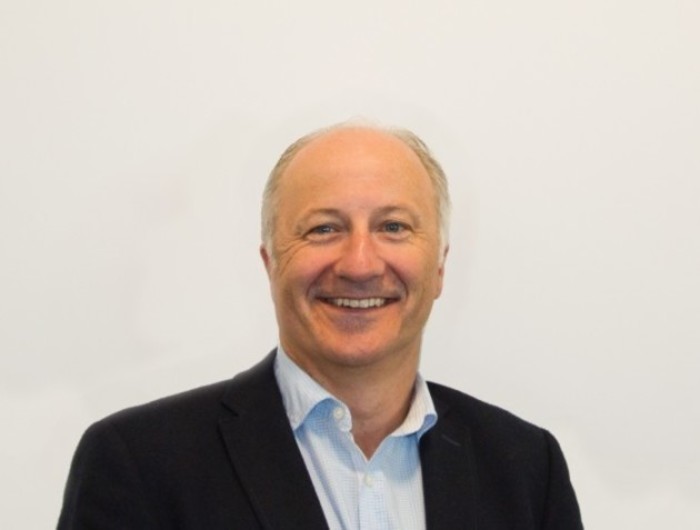 Galvanic’s flagship product is the Pip, a teardrop-shaped device that is used to monitor stress through a suite of games and apps.

The wireless, handheld gadget retails at €179. It is fitted with a sensor that can assess stress levels by measuring “electro-dermal activity” at the fingertips. It monitors changes in sweat levels to reveal when the body’s ‘flight or fight response’ starts to kick in.

The sensor measures that feedback eight times per second and feeds the data to an app on a connected device like a smartphone or tablet.

Designed to help users reduce stress, Galvanic’s apps use game-like scenarios such as a race where the on-screen character speeds up the more the device-holder relaxes.

According to the most recent set of accounts for Galvanic, the company booked a loss of just over €550,000 for the financial year ended 31 March 2015, pushing accumulated losses to nearly €1 million. Accounts for 2016 have not yet been filed.

Company filings show the firm has taken on a combined €2.1 million from backers since its incorporation.