While the company has said that it has been “fair and reasonable”, several former employees are understood to be unhappy that the G4S is disregarding the court guidance.

In July, G4S shut one of its security centres in Citywest, Dublin, which provided remote security monitoring services for thousands of commercial properties and businesses throughout the Republic of Ireland.

The monitoring operations were moved to Belfast. Some 24 people were made redundant as a result of the move.

Following the closure of the centre, Siptu union representatives took G4S to the Labour Court in an effort to improve the redundancy package on offer to the sacked workers.

In its argument to the court, Siptu said that in December 2014 the workers agreed to take a pay cut of between 15% and 20% in order to secure the future of the Citywest site.

Following the closure of the facility, the workers received a severance payment of two weeks’ pay per year of service in addition to their statutory entitlements. 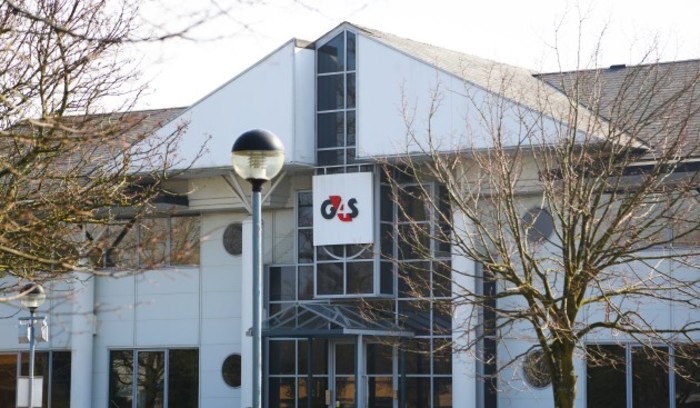 Siptu said that in 2009, “in similar circumstances”, G4S paid severance pay of four weeks’ pay per year of service in addition to statutory entitlements.

It wanted the Citywest workers to get the same treatment, however G4S said that it was not in a position to improve its pay offer.

The Labour Court sided with the workers and said that G4S should increase the severance terms offered to the staff to three weeks’ pay per year of service in addition to mandatory entitlements.

“The court further recommends that no cap should apply to the improved terms,” it said in a ruling.

While Labour Court recommendations are not legally binding in industrial relations cases, they are intended to be given weight by all parties.

However, G4S elected not to implement the ruling. In a statement to Fora, the company said: “In accordance with our usual practice, those affected were paid their statutory redundancy entitlement, which we considered to be fair and reasonable.

“We took part in the (Labour Court) adjudication in good faith. We gave serious consideration to the recommendation, on this occasion we did not agree with it.

“We considered that the payments that had already been made, to be fair and reasonable.”

A spokesman for Siptu said that the union wants the Labour Court recommendation implemented and it is pushing the issue with the security firm.

“Arrangements are being made with the management of G4S to resolve this issue; we think that this will happen reasonably soon,” he said.

G4S remains one of the largest security companies in Ireland, employing about 2,400 people here. It dominates the cash-in-transit market, while internationally it has interests in everything from prisons to clearing minefields.

The company involved in several high-profile controversies, one of the most notable being when it failed to provide enough security for the London Olympics.

It recorded worldwide net earnings of £246 million last year, up nearly 17% on the 2015 figure, while its Irish monitoring business delivered a €605,000 profit.