FOODCLOUD IS EXPANDING in Australia, the Czech Republic and Poland this year – with more plans on the horizon – after launching pilot programmes in the three countries last year.

The social enterprise links businesses that have leftover food, such as supermarkets, with local charities that need it – such as homeless shelters.

It works with Tesco, Aldi, Lidl and Musgrave Marketplace and last year redistributed 1,082 tonnes of food in Ireland. In the UK, the company works with Tesco and Waitrose and in partnership with FareShare.

“We’ve had interest from food banks and other similar charities like us that work in different countries because they want to expand their operations, they want to work with the retailers and they want to increase their impact and connect up with more charities,” Emma Walsh, the company’s operations executive, said.

With a growing awareness of food waste, there is a big demand for food to “support that increasing social inclusion in the charities sector … without needing all the physical infrastructure”, she said.

In Ireland FoodCloud has distribution hubs in Dublin, Cork and Galway where surplus food is stored, from which charities can make an order for delivery or collection.

When this isn’t possible, the app allows local charities to link directly with businesses outside of those hubs, Walsh said.

The company licences this technology to international food banks and food rescue organisations and charges them an annual fee towards the cost of running it.

“We’ve had interest from a couple of organisations in other countries who want to trial this and that’s what we’ve been doing over the last year,” she said.

The pilots are still in the initial stages. Eventually the company wants to be able to scale the solution in other countries as a “complementary solution to bricks and mortar”.

According to Walsh, recent government initiatives in Poland and the Czech Republic are part of a growing move towards waste reduction in Europe, while in Australia it’s more down to the ‘green wave’ effect.

“In our day to day, we are more aware of consumers who do want to support businesses that do have an environmental agenda. Reducing food waste is just part of that,” she added.

According to the company’s 2018 account filings, it’s planning to establish one other pilot this year, which Walsh suggested would likely be a European country because of recent engagement there.

By 2021, it wants to have established 10 new licencing partnerships. 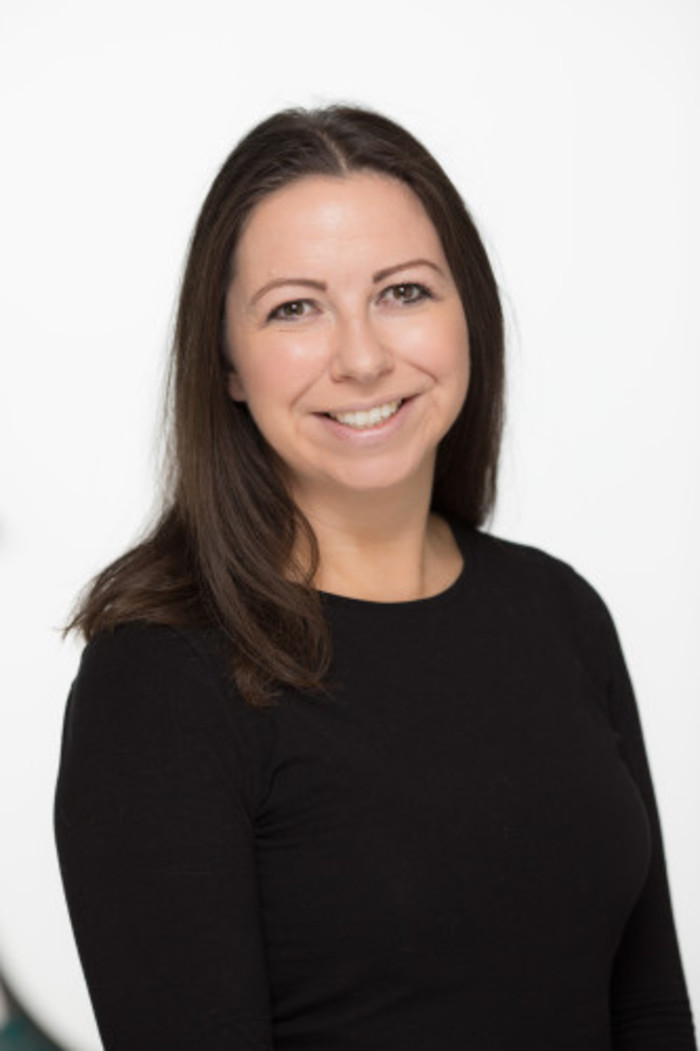 The company has been actively fundraising over the last year “to invest in our own growth and expansion”, Walsh said.

This will allow it to update technology and grow its impact in Ireland and further afield, she added.

“We’re on a constant learning curve with this, it’s quite new to us,” she said, adding that the company will have to change as it grows – just not in terms of brand.

“Even from the pilots, we’ve had a few learnings so far – there’s lots of things to consider like localisation of technology, translation of the technology and different legal structures around food safety,” she said.

“It will be a massive task for us – we’re very excited to have dipped our toe in the water with these pilots and see how they go. Hopefully we’ll be able to make a go of this and have a really positive impact on food waste and reducing food poverty.”