The Kerry-based company, which provides currency exchange and tax refund services, wrote to Finance Minister Paschal Donohoe in early April to voice concerns over changes to the Retail Export Scheme in the wake of Brexit.

The Retail Export Scheme, or RES, allows non-EU travellers to claim refunds on the VAT on goods of any value they purchased in the EU and exported out of the bloc. Fexco provides tax refund services under this scheme.

Amendments in the government’s bill for preparing for the UK’s exit from the EU would alter this scheme where only purchases exceeding €175 would qualify for the scheme.

Should Brexit come to pass, UK travellers to Ireland will be entitled to the refund, potentially putting a greater strain on the scheme.

In its letter, Fexco chief executive Denis McCarthy said the company and a number of other operators were alerted to these changes at a meeting with department officials but no consultation was carried out.

“Over the last number of years, Fexco has made significant investment in this business including establishing a physical presence in our major airports and the development of a digital platform to facilitate claims under the Scheme,” McCarthy wrote. 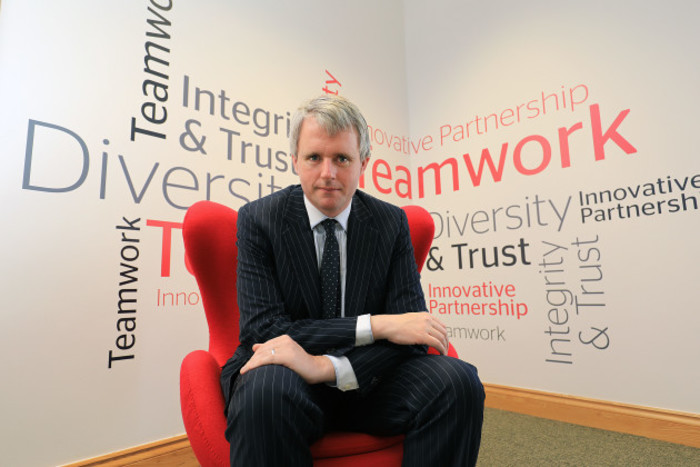 He said that over 80% of claims it processes are under €175 and the amendment would have “serious adverse consequences for our tax refund business” and “essentially eliminate the tax refund industry in Ireland”.

Fexco added that tourists typically only make small purchases. It said the average value of refund claims made by Americans, for example, is €89.

The changes have been proposed to address a no-deal Brexit situation where the UK does not introduce its own VAT retail export scheme and also to reduce abuse of the scheme.

In a statement to Fora, the Department of Finance said the increased number of travellers using the scheme could lead to more cases of fraud.

“VAT fraud is a serious matter and it is the Minister for Finance’s view that any scope for fraudulent abuse of the scheme should be minimised,” the spokesperson said.

“The UK have not publically confirmed their position on operating a VAT RES for passengers travelling from Ireland and purchasing goods there, post Brexit,” he added.

“Should the UK apply a full RES post Brexit, Ireland will not commence the precautionary sections, and a non-restricted VAT RES will therefore operate between Ireland and the UK.”

However Fexco said that existing rules around the scheme are sufficient for reducing risk.

It is calling for an industry-wide consultation to be held to explore options other than a monetary threshold.

In Fexco’s most recent set of accounts, for the year ended December 2017, it booked income of €211.8 million, up from €196.6 million the previous year. Meanwhile the company has been on the acquisition trail.