REVENUE AT KERRY-BASED financial services firm Fexco topped over €210 million in 2017 with the company also recording a boost in profits.

The foreign exchange outfit operates physical currency exchange branches, as well as card payment services. It said it is now processing over 100 million transactions a year.

It generated a final profit of €15.1 million for the year, up from €7.9 million in 2016. The latest figures cover the year ended December 2017. It added that 30% of its revenue is now generated by customers outside of Europe.

Chief executive Denis McCarthy said that the improved performance is down to organic growth and acquisitions. Most recently it bought a London-based exchange, the latest in a slew of acquisitions in the UK. 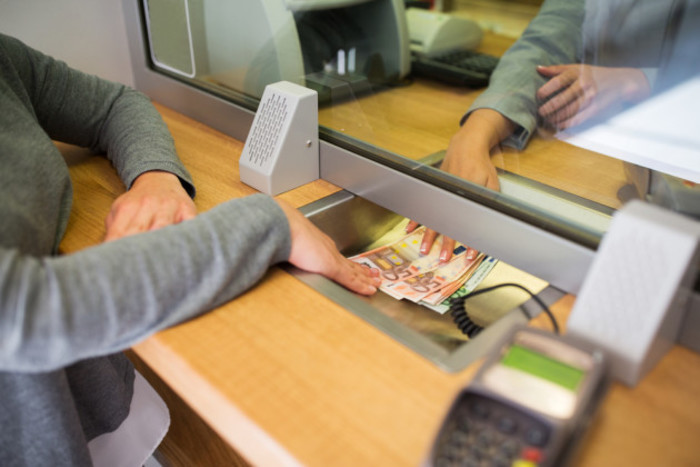 Fexco also acquired and invested in airline leasing and property management firms as a means to diversify the business.

“In 2017 we continued to diversify into new product areas and to invest in the innovation that has proven key to our evolution into a global fintech business,” McCarthy said.

“Our broad portfolio of businesses is underpinned by a strong and conservatively managed balance sheet, which leaves us well placed to pursue further growth opportunities.”

Accounts for 2018 will reflect further changes in the company, it said. It owned a 51% stake in stockbrokers Goodbody, which was sold to a Chinese consortium earlier this year.

Furthermore Goodbody sold its share in the Irish Stock Exchange in March when the exchange was acquired, resulting in a €23.5 million windfall for Fexco.