INSURANCE GIANT FBD posted strong growth in the first half of the year, but analysts warn that an ongoing investigation into the firm’s CEO may act as “a bit of a drag” on the company’s performance.

At the end of June, FBD announced that it is investigating an internal allegation made against its chief executive, Fiona Muldoon.

The company did not provide any further details on the matter but said that Muldoon would remain in her position while the investigation was being conducted.

Investec’s Owen Callan said today that the ongoing investigation “may still act as a bit of a drag” on the company’s stock.

Meanwhile, analysts at Davy said that FBD has underperformed the European insurance sector by 7% in the month since the internal probe was announced.

In its trading update today, FBD said that the investigation is still ongoing.

“We are working to bring it to a conclusion and at this time we have no further update,” it added. 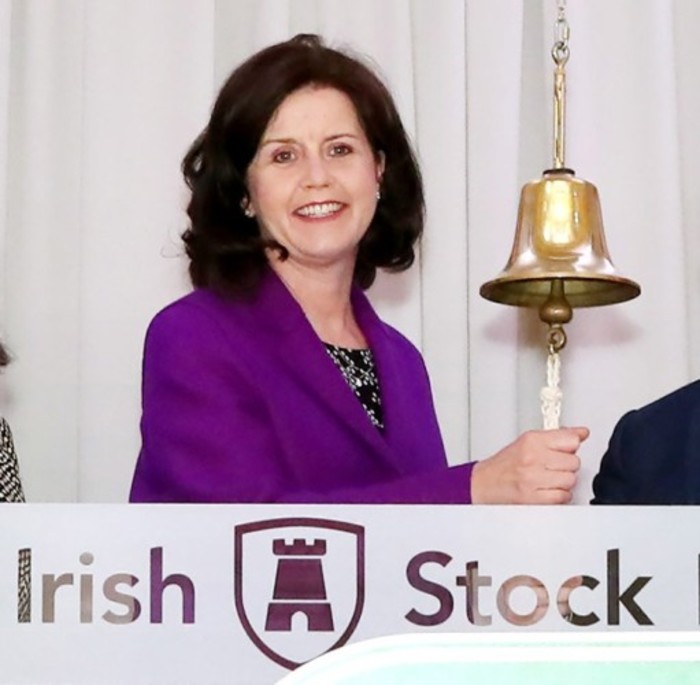 In its half-year results, FBD reported a pre-tax profit of €18.4 million for the six months to the end of June.

The figure was up by €6.5 million compared to the same period last year and was ahead of analyst expectations.

Muldoon described these as a “very strong set of results” after the storm and snow conditions earlier this year.

“Despite adverse weather, challenging investment returns and a competitive market, the team has delivered a healthy profit for the first half of the year,” she added.

FBD recently opened a new office on Dublin’s Baggot Street, focusing on commercial business, while the firm is set to launch a motor insurance partnership with An Post in the coming months.