FÁILTE IRELAND WANTS help to draw off-peak tourists to less visited parts of the country by inventing new festivals based around local culture.

The tourism body is seeking a service provider for a feasibility study in ‘Ireland’s Hidden Heartlands’ and along the Wild Atlantic Way, north of Galway City, to find out where and how prospective festivals could work best.

Fáilte Ireland’s new “strategic vision” for festivals is to focus on developing “high-impact festivals of scale and international standing”.

According to tender documents it wants to develop festivals with the potential to bring in 300,000 extra visitors at off-peak times of year – outside of June to September – and to generate an extra €150 million over three years.

Last year Fáilte Ireland reported that the border and midlands counties were the only regions in the country with a decline in overseas visitors in 2017 – a year when overall tourism was booming.

‘Ireland’s Hidden Heartlands’ was launched as a tourism marketing brand in 2018 to help boost tourism in the midlands – the least visited region in the country in 2017.

The festivals need to have a clear, unique selling point that is “embedded in people and place, and is hard to replicate in any other location”, according to the tender documents.

They should also have a “fan base” who are willing to travel to “fulfill a passion and interest” along with other like-minded individuals.

For the midlands, the target market is largely the US, Britain, France and Germany.

Domestically, the target markets are “empty-nesters” and pre-teen families. Internationally it is targeting the “culturally curious” and the “great escapers”, according to the documents.

The region currently has 3% share of overnight stays from both overseas and national visitors, according to Fáilte Ireland – something it hopes to grow through the plan.

Its main pull, according to the tender documents, is “getting active in nature”, and various attractions linked to geology, biodiversity, waterways and walking trails. 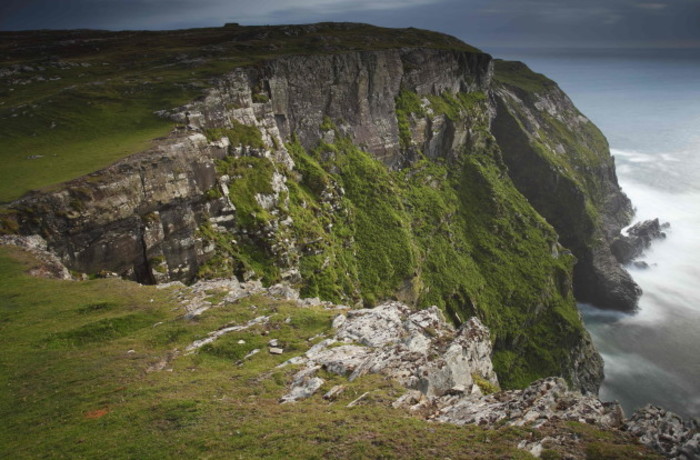 For the Wild Atlantic Way, Fáilte Ireland wants the provider to focus on the history, heritage and folklore of the region.

It’s key words, according to the documents, are “wild, natural, rugged, challenging, independent, exciting (and) liberating”.

The overall aim of the project along the coastal-route is “to develop a world class, sustainable and un-missable, long-distance touring route that engages and energises the visitor so that they become powerful advocates”.

Accordingly, the body wants the festivals focus on the history, heritage and folklore of the area, which stretches along the coastline from Donegal to west Cork.

The documents require the service provider to assess what’s already available in these regions and to draw on existing attractions for the festivals as well as potential new ones.