A PLAN TO levy tech giants’ European revenues – rather than their profits – would likely strip the Irish Exchequer of some of its windfall corporate tax take of recent years.

The EU is putting the finishing touches on a proposal, to be unveiled next week, to charge large multinational firms up to 5% on all their sales within the bloc in a bid to force predominantly US companies to pay more tax in Europe.

The charge would be most likely levied only on ’intangibles’ – subscription fees, advertising income and other digital products – with sales of physical goods falling outside its remit.

Advertising services like those from Facebook and Google, in particular, would be directly in the plan’s firing line in a move that one tax expert said represented further escalation in a brewing US-EU trade war.

Joe Tynan, PwC’s head of tax, told Fora that the plan was a “breakdown in international relationships” given that it primarily targeted American companies and bypassed work already being done at an OECD level to crack down on tax avoidance.

“This is not good for digital companies and Ireland is one of the largest exporters of digital services in the world – anything that impacts those companies impacts Ireland.” 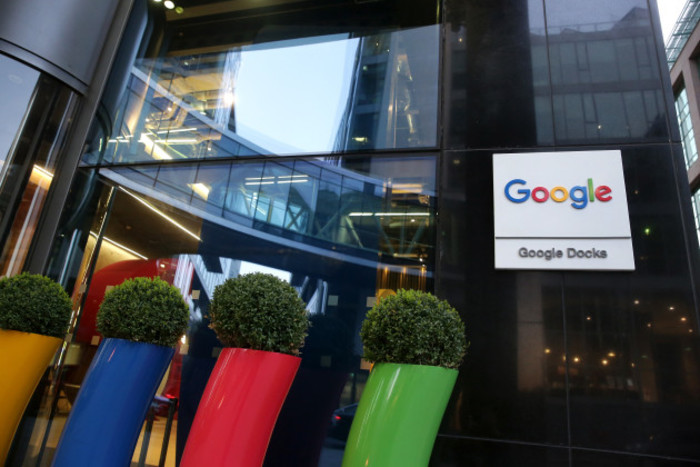 The Financial Times reported yesterday that the EU planned to unveil a ‘three-pronged’ digital tax plan next week that could reduce the benefits of Ireland’s low corporate tax rate.

A levy of 3% on sales could be slapped on any firm with a global turnover of more than €750 million and taxable revenues of €50 million in the EU, according to a draft circular cited by the newspaper.

The tax, if set at the proposed rate, would yield nearly €5 billion a year, the European Commission estimated, with the funds to be distributed based on where the revenues were generated.

While it has been flagged by the EU as only a stop-gap measure, the move would be a dramatic shift in the international approach to tax, which has been that companies should be taxed on their profits rather than their sales.

However concerns have been fomenting for years in larger EU states such as France that the use of low-tax jurisdictions like Ireland to house firms’ intellectual property and reduce their tax bills had unfairly stripped the bigger countries of revenue.

Tynan said there was no doubt that digital companies needed to pay more tax, but the EU plan was “too crude a measure”.

“It’s a very populist measure and it’s a very anti-business measure … this is the EU going it alone,” he said. 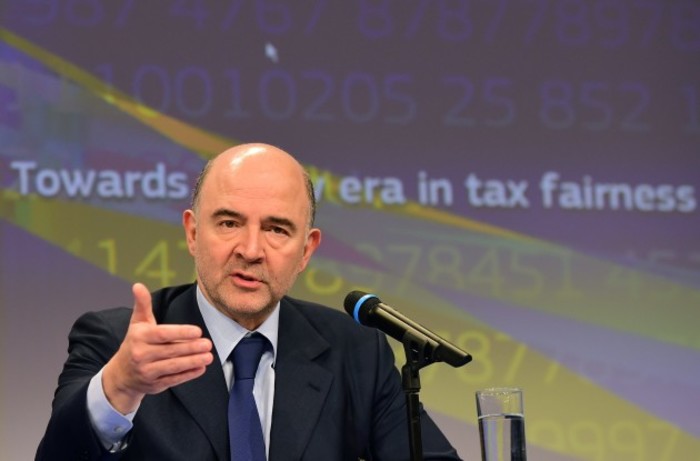 A Revenue briefing document, released under the Freedom of Information Act, said that Ireland had the most to lose of the larger EU states if the tax was introduced.

The tax office warned the country’s ability to attract foreign investment from the tech giants with its low tax rate would be harmed, leading to potentially job losses and falls in both corporate tax receipts and payroll taxes.

Ireland’s €8.2 billion corporate tax take is heavily skewed towards multinationals, with 80% of the total Exchequer income from the levy coming from just a handful of foreign firms in 2016.

Google, for example, recorded an Irish tax charge of €164 million for 2016, making it one of the country’s biggest taxpayers that year.

The company ploughs much of the revenue for its vast international search business through local subsidiaries, with about one-quarter of its global sales passing through a single offshoot, Google Ireland Ltd, in 2016.

Grant Thornton tax partner Peter Vale said that because the levy wouldn’t be creditable against Irish taxes it would mean less money for the Exchequer.

“It’s a bit of a tax grab, it appears. It would unquestionable dilute the benefit of Ireland’s tax rate,” he said.

The direct impact on jobs in Ireland would be more difficult to gauge, however the levy could act as a deterrent to tech firms investing resources in a more hostile EU as well as removing one incentive for firms to place their European bases to Ireland.

Ireland and several other smaller EU states are opposed to the plans, which would need to be cleared by all 28 member states in order to become law.

Nevertheless a veto from Ireland would likely sour the country’s relationship with EU powerbrokers, particularly after the European Commission’s ruling that the country provided illegal state aid worth €13 billion to Apple over more than a decade.