AFTER RAISING MORE than half a million euro in funding last year, Irish waste management company Eiravato is moving its main operations to Luxembourg, having found little interest in the so-called ‘circular economy’ among businesses here.

Using artificial intelligence and other technology, Eiravato provides a software that allows businesses to keep track of the kinds of waste they produce. The platform provides data to users that allows them to source potential buyers for waste materials, preventing the need to send scraps to landfills.

Its technology is focused on the circular economy, a concept in which products or materials are upgraded or refurbished so they can continue being used. According to the World Economic Forum, the sector could bank net materials cost savings of up to $630 billion per year in the EU alone.

Last year, Eiravato raised €550,000 in funding from Enterprise Ireland and private investors to develop its platform and grow the business internationally.

“We started here, and then we quickly saw that Ireland is very slow in terms of circular economy – it was not really recognised as a beneficial,” said Marcin Kulik, co-founder and CEO of Eiravato.

Kulik has a software background and founded the company in 2015 with his business partner, Steve Cassidy, who comes from a plastics recycling background.

The company officially launched its Luxembourg office today and will be moving operations there in the future, though it will still keep a Dublin office for data analytics.

Luxembourg is “the perfect location” for the business, according to Kulik, as it gives the company access to other European markets like Germany, France, Finland and the Benelux countries.

Companies in Ireland “did not really see it (the circular economy) as something that they should be looking to”, he said.

“We understood that we needed to seek markets that are more active, that are really looking forward to the circular economy and that understand the necessity of it for industries to survive,” said Kulik.

The company began to generate interest in other European countries and eventually decided to set up in Luxembourg, where it recently graduated from the Fit4Start startup accelerator programme and received a further €50,000 in funding.

This will allow the business to grow, said Kulik. Currently, the new office employs just one person. 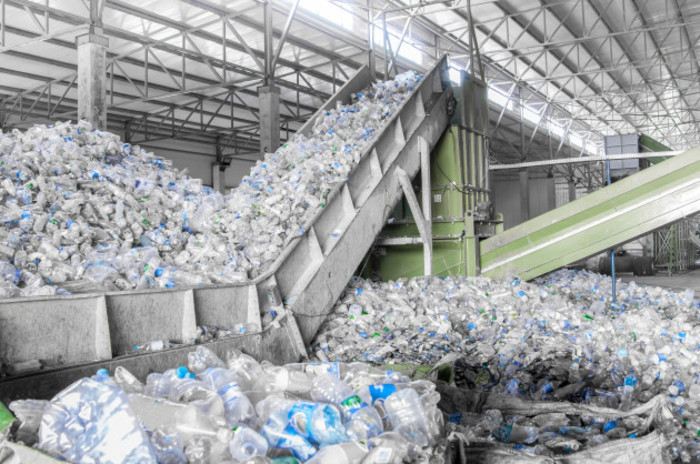 Eiravato closed down its physical office Blanchardstown in March, but the company “didn’t give up fully on Ireland”, said Kulik.

For the future, however, its focus will be on growing the company from Luxembourg. Once it is up and running there, the company will likely look at opening another physical office in Ireland.

“The growth is there and so our operation in Ireland will be mostly intensive data analytics,” he said.

“Collaboration is key to circular economy; collaboration between industry, innovation – like us – and the government, otherwise there’s no interest.”