THE COMMUNICATIONS REGULATOR has issued a warning to telco Eir over the notice period it gives customers about changes to contracts.

ComReg notified Eir that it had made a finding of non-compliance against the operator related to provisions in regulations that oversee contracts.

The regulations state that a company should provide at least one month’s notice to a customer regarding modifications to a contract and give them the option to withdraw from the contract – if they do not accept these changes – without incurring any penalty.

A spokesperson for Eir did not elaborate on what contracts ComReg’s notification pertains to.

“Eir takes its regulatory compliance extremely seriously and will respond to ComReg on this issue,” the telco’s spokesperson said through a statement. The company has until 3 April to respond to the regulator’s concerns.

ComReg sends notices to telecom and mobile network operators if they have violated terms in the regulations, with a number of weeks given to formulate a response before taking any action. Last year it issued notices to Three and Virgin Media over how pricing is communicated in contracts.

The notice to Eir is the latest salvo in a back and forth between the telco and ComReg.

In December last year, the two sides came to an agreement to end a series of disputes over Eir’s business.

These issues included Eir keeping its retail business separate from its wholesale business. The accord saw the appointment of an independent committee to monitor the telco’s activities and this separation.

As part of the deal, Eir agreed to pay €3 million in a settlement in a case over allowing competitors to access its wholesale network. A further €9 million was placed in escrow and will be drawn upon if the operator fails to uphold its end of the deal.

The agreements came about a year after Eir was acquired by a consortium led by French telecoms mogul Xavier Niel. 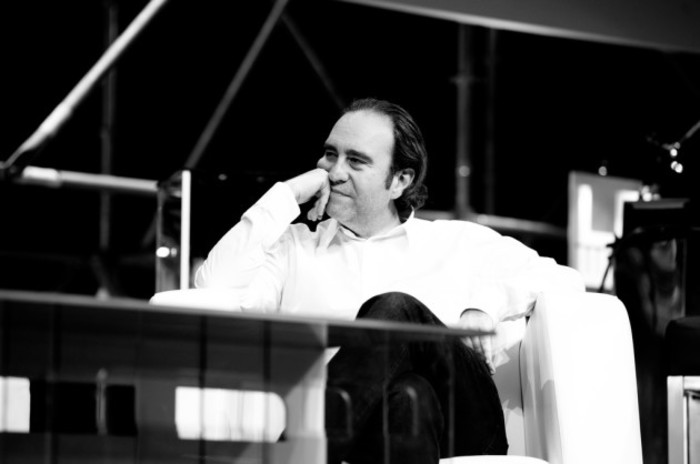 Most recently Eir took aim at ComReg’s suggestion that the telco maintain the operation of public payphones in Ireland.

Eir, under a 1999 arrangement, has been required by law to maintain public payphones.

However in a submission to the regulator last month, Eir called the requirement – known as a ‘universal service obligation’ or USO – “absolute folly”.

“We do not believe it is fair or equitable for ComReg to continue to require Eir to dedicate resources to an outdated legacy service nationally,” it said. “The payphone USO has been made redundant by the mobile phone.”