In its submission on the new Dublin City Council development plan, Ibec criticised a so-called ‘no-fry zone’ amendment that will require planners to refuse permission to any fast-food business looking to set up within 250m of a primary or secondary school.

The proposals will not affect fast-food outlets already within the radius but will prevent new businesses being established near schools.

Ibec told the council: ”There is an absence of evidence that supports (the) proposal as an effective measure to safeguard the health of children.

“This amendment is simply a tool to place unfair and unsubstantiated restrictions on trade by certain types of food businesses, regardless of the range or quality of products for sale by specifically singling out fast food outlets.” 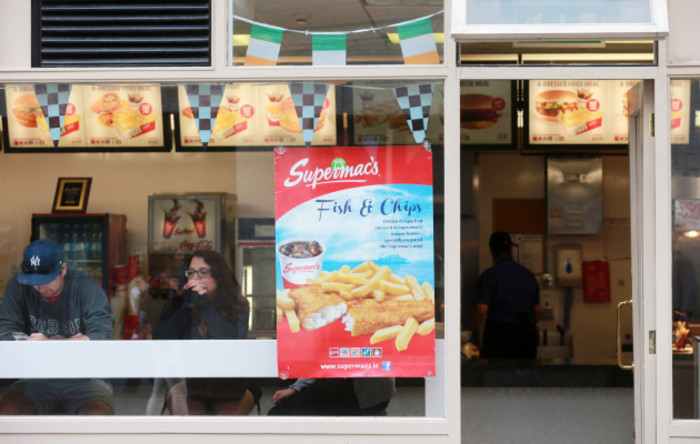 Dublin is not the first region in Ireland to consider restricting how close fast-food joints can open near schools. A national campaign called No Fry Zones 4 Kids was established last year to lobby councils to adopt stricter stances on where the restaurants can trade.

Wexford County Council has already banned fast-food outlets setting up within 200m of schools, while earlier this year Wicklow councillors went a step further and voted for a 400m no-fry zone. Fingal and Dún Laoghaire councils in Dublin also have restrictions in place.

Dublin Green Party councillor Ciarán Cuffe, who put forward the no-fry plan for the city, said the move would help address childhood obesity – rejecting Ibec’s suggestion there was a lack of evidence that the measure would be effective.

The councillor faced opposition to the plan from other Dublin council members, as well as its chief executive, Owen Keegan. 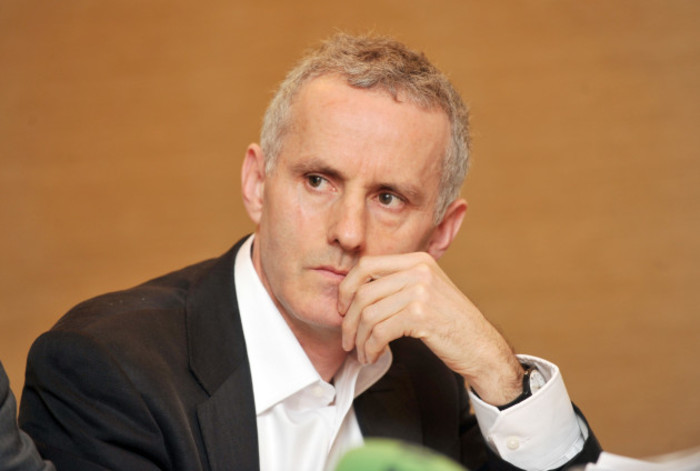 Nevertheless, Cuffe said he wanted to go beyond a 250m radius for the fast-food ban in the future, adding that he viewed the current measure as just a stepping stone.

“I think we should look at a wider radius, but I don’t know whether I would have received support from the full council for that. I want to make sure we don’t simply close down the possibility,” he said.

In its submission, Ibec also questioned whether the proposed amendments to the draft plan are consistent with Dublin City Council’s objectives for the retail sector.

The council’s plan for the next four years has called for a specific focus on creating a retail mix around different parts of the city, including increasing the availability of cafés, bars and a wide variety of restaurants. 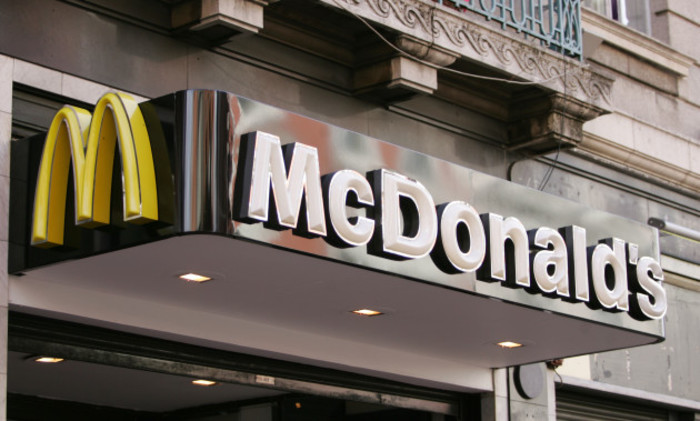 Ibec said placing limits on where fast-food chains could set up contradicted the idea of making Dublin a more attractive location for shoppers.

“The availability of fast-food outlets must be a part of this strategy because they share the proposed Dublin City Council policy to promote and facilitate the major contribution of retail and other services to the vitality and success of the city, as a significant source of employment.”

Proposals will be debated at council planning meetings scheduled for late September, with a final decision on the plans expected to be made during the sessions.