The local authority wants to highlight maritime experiences in Donegal, using virtual reality (VR) to “offer a more direct, powerful and emotional experience that supports effective change”, according to the tender documents.

The three films – shot in 360-degree format – will need to be compatible with phones, desktops and the Oculus Go VR headset.

Fanad Head Lighthouse, the Sliabh Liag cliffs and Malin Head have been identified as the “signature discovery points” for the films to focus on. They will include footage of a boat out to the cliffs, a tour up to the lighthouse tower and an underwater dive.

“VR enables full immersion in marketing content and messages, as it requires putting on a headset, which excludes external distractions while absorbing the content,” said the documents.

One of the main benefits of this is that prospective visitors can “sample” attractions or destinations before actually going there. The council is hoping this will help to make the experiences stick in visitors’ minds while they’re deciding where to go.

“Marketing messages based on experiences and feelings will have a greater importance in travel decisions – what can you do at the destination and what will the personal benefits be,” it said.

The films will be set up with a VR kit and simulators in three visitors centres in the county, and several more will be held by Donegal Tourism for use at national and international trade shows and promotional events. 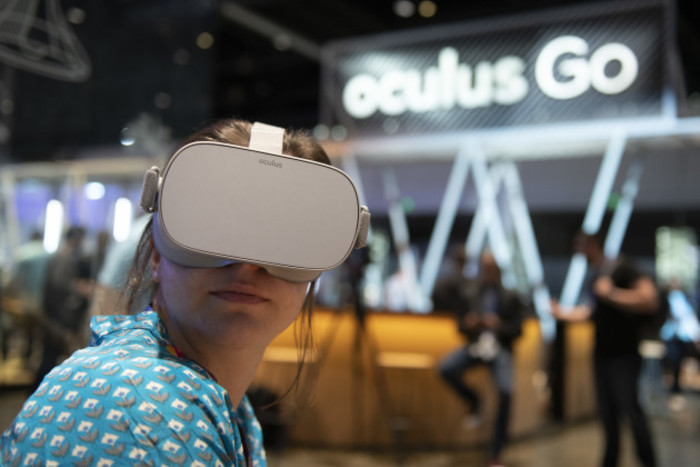 “Emotional reactions and triggers are very influential on customer decisions. What persuades potential tourists to visit and return to one place instead of another is whether they have empathy with the destination and its values,” said the documents.

On the back of that, the council is shifting its focus from a unique selling proposition, to a ‘unique emotional proposition’ to differentiate itself from the competition.

Figures from Fáilte Ireland last year showed a considerable slow-down in tourist numbers to Donegal – with just 255,000 overseas visitors in 2017 – especially compared to more than one million in Galway, Cork and Kerry.

Even before the 2017 figures, the county had one of the lowest numbers of overseas visitors on the Wild Atlantic Way.