YOU MAY HAVE never heard of Guinness Light – and there’s a good reason why.

The 1970s concoction was labelled “the HMS Titanic of stout products” and brand guru David Gluckman was the man drafted in to clean up the disaster.

No expense was spared for the launch of the light alternative to Guinness. Every pub in Ireland was blanketed in adverts and there were even TV commercials produced that depicted astronaut Neil Armstrong with the stout on the moon.

The idea for the product dated back to the late 1960s when Guinness decided to follow in the footsteps of light beer Miller Lite.

The makers of the black stuff eventually pressed ahead with plans for its light alternative in the late 1970s when sales of its stout were falling among 18 to 24 year olds in Ireland.

Guinness Light was the answer they came up with, a lighter stout that looked a lot like the original. But it didn’t sell.

After a successful stint advising the company for the launch of its bottled draught,  Gluckman was tasked with investigating the disastrous product and coming up with a way to turn it around.

“When they gave us a task of looking at Guinness Light, it was sinking like a stone,” says Gluckman, author of That S*it Will Never Sell.

“They wanted us to try and identify why it failed and if we could turn it round, which we couldn’t – they spent too much money on it I think.

“I remember being given the market research. I think they spent a million pounds on it, which all showed that Guinness Light was an absolute copper-bottomed success. It turned into a magnificent disaster.” 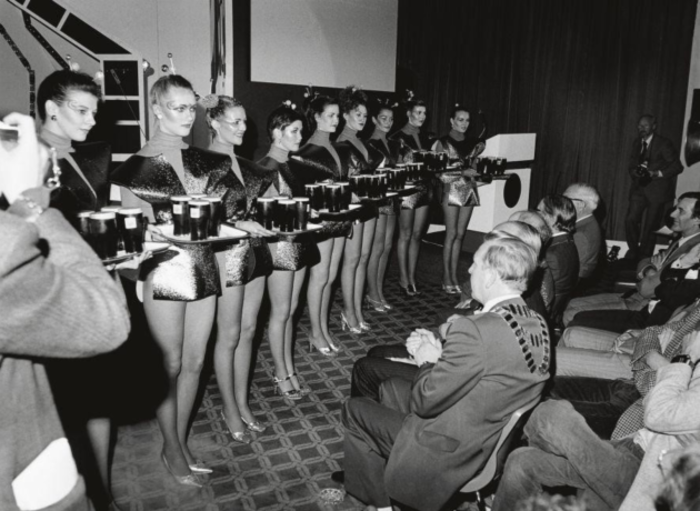 Gluckman says despite the huge investment in research, the company broke one massive rule of launching a new product – it ignored its die-hard customers.

“We went out and did some focus groups to see what the deal was on Guinness Light. All previous interviewing was done among 18- to 24-year-old lager drinkers because the objective was to try and convert them back to a form of Guinness.

“What they didn’t do was talk to a 36-year-old Guinness drinker who of course poo-pooed the idea and said it was ‘wimps Guinness’. And of course the pubs where people drink these things is a very social environment, so it was killed in the pubs.”

Guinness isn’t the only famous Irish brand Gluckman, who gave a guest lecture at DCU Invent last week, played a hand in sculpting over the years.

Working out of London, the South African product consultant helped shape the branding for the likes of Kerrygold and was instrumental in bringing Baileys to market.

Gluckman has been involved in product branding since the early 1960s when he first moved to London. He says his discipline within advertising is a different beast now.

“It wasn’t sexy at that time, it was almost unheard of. I think in modern marketing there is too much messing about.

“In fact, it is too sexy now and there are too many people strutting their stuff and bragging about thinking outside the box and breaking paradigms. Often there is very little substance.”

“I think a good product is the basis for any successful brand. Other people think packaging, a smart name and good advertising will do everything, I don’t think that’s the case.

“The product is all-important. The advice I give is you have to produce a unique product and you also need to tell people that your product is unique. You have to use very pointed language to describe it.

“There is no point coming up with an old cliché like, ‘That’s distilled’ or ‘handcrafted’ because everyone uses that and it’s nonsense.” 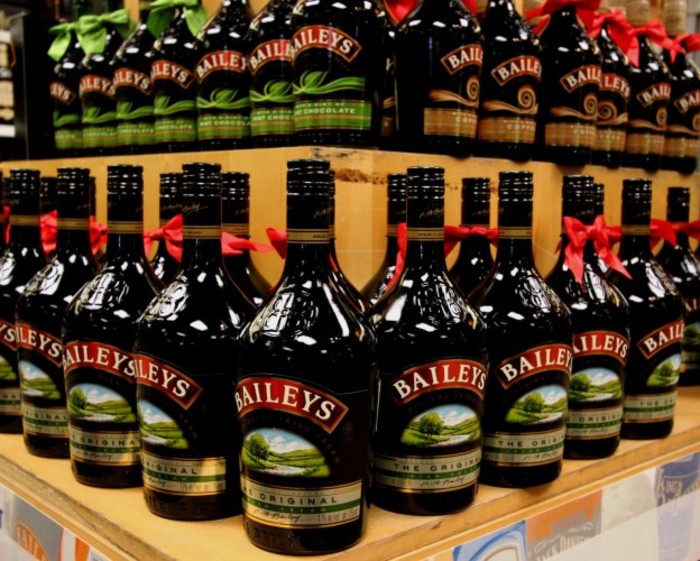 There are a few branding taboos that Gluckman says he has learned to avoid through experience. One that jumps out is bringing several ideas to the table to just see what sticks.

Gluckman says if you’re marketing and branding a product, you should find one single-answer solution, never use options.

“As soon as you get into producing alternative packaging, alternative names, alternative liquids and everything else, you end up throwing money away. I think I would counsel against that.”

But ultimately, the biggest taboo is banking on research from advertising tools like focus groups to inform decisions, according to Gluckman.

He says businesses should be wary of the results the focus group environment can throw up.

“If one person in a focus group makes a striking statement … If a man gets up and says, ‘This is a girly drink’, other men are not going to disagree with him because it is a social situation. That’s what happened with Baileys.

“We ignored the research for Baileys, we thought it was wrong.  If you think about it, the people who come along to focus groups, they are paid to come along and they are rank amateurs. They make comments based on their own experience, which is virtually non-existent.”

Gluckman admits he used focus groups, but what his gut told him to do would always trump whatever people came up with when testing products.

“I always used focus groups, just to check out my own thinking because you may miss out on essential things. But I think market research in general for me is quite a blunt instrument.

“I’m a great believer in good judgement and experience, it is much more important than market research.”