This includes many of Ireland’s largest commercial broadcasters, including Newstalk, Today FM, 98 FM and SPIN 1038.

The company’s operating costs also rose roughly in line with this, increasing from just over €64 million to €81 million.

Communicorp made an operating profit of €1.9 million, down marginally on the €2.3 million reported in 2014, however several other expenses, including the cost of financing its borrowings and an income tax charge, dragged it into the red.

The company’s directors report said that trading conditions in the Republic of Ireland “continued to improve in 2015 translating into growth in turnover of 10%”.

“Turnover in our European business increased by 40% due to the inclusion of a full 12 months of trading of our UK business coupled with revenue growth of 11% in the group’s remaining assets in Bulgaria,” it said.

“Direct and operating expenses increased by €14.5 million, due mainly to the inclusion of the acquired assets in the UK and the investment in marketing and programming to grow audiences across our other stations.” 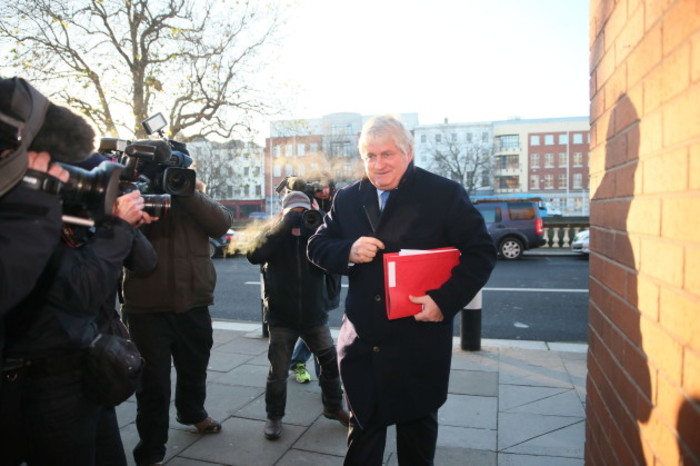 It added that the group “has sufficient financial resources available to be able to continue to invest further in future growth and has continued to do so”.

Communicorp claimed it is the largest commercial radio company in Ireland and Bulgaria, and the fourth largest in the UK.

It was recently revealed that Independent News and Media (INM), the media group behind the Irish Independent, considered making a bid for Communicorp’s Newstalk station.

The move led to a row between INM chief executive Robert Pitt and the company’s chairman Leslie Buckley over the price tag of a potential acquisition. Buckley is a long time associate of O’Brien, who holds a 29.9% stake in INM.

The Irish Times reported that the dispute between Pitt and Buckley centred on what was a fair price for the radio station.