INDEPENDENT NEWS AND Media shareholders will be keen to see the company’s board and management move on from a now public spat so it can put to work millions in leftover capital.

That’s according to Davy analysts, who said the media group will have more than €86 million in cash by the end of this year that the company is eager to invest after a reported deal to take over Denis O’Brien-owned Newstalk evaporated.

The publisher confirmed in a statement last night that its chief executive, Robert Pitt, had a disagreement with chairman Leslie Buckley over the price tag of a potential acquisition.

A briefing note prepared by Davy’s Robert Stokes today said: ”While such disagreements are commonplace in public companies, they usually do not reach the public domain.

“The question arising for shareholders is whether the board and management can move on from this disagreement and seek other ways to invest the group’s capital.” 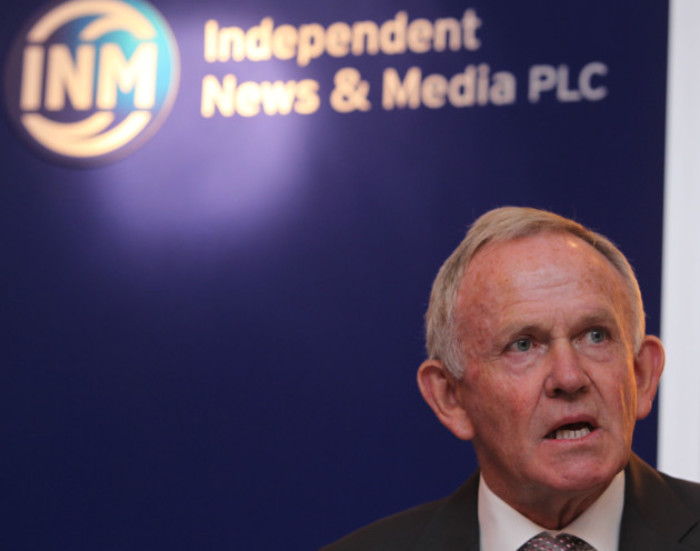 At the time of INM’s half-year results in August, Davy issued a briefing that said it was “hard to look beyond the staggering cash balance of the group”, which at the time was €24 million below the latest figure.

The company, which publishes the Irish Independent among other titles, paid off all its debts after reaping around €120 million from the sale of its stake in Australia-based APN News & Media last year.

Analysts suggested the management’s ability to create value from its cash pile would “determine the future trajectory of the group”.

The Irish Times today reported that the company INM was looking to acquire was Newstalk – and that the dispute between Pitt and Buckley centred on what was a fair price for the radio station.

Fora contacted INM’s press officer to confirm this, but he declined to comment.

The talk radio station is owned Denis O’Brien’s Communicorp, which also owns Today FM and Dublin’s 98FM, among other stations. O’Brien is also the largest shareholder in INM, the biggest newspaper publisher on the island of Ireland.

While the company owns seven national papers in the North and the Republic, including the Irish Independent, as well as 13 regional titles, a deal with Newstalk would have seen INM make its first foray into the radio market. 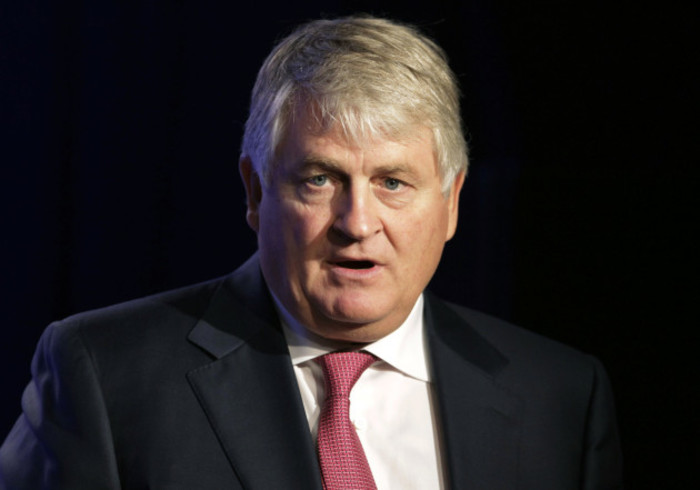 INM chief executive Robert Pitt has previously said the company was looking at both print businesses in Ireland and digital operations in the UK to continue its growth.

Last year INM posted its first revenue growth in eight years as digital ad sales took the pain out of sliding print ad and circulation revenues. It recorded a full-year operating profit of more than €37 million on revenue of €321 million.

However the company is yet to seal any significant digital deals, with its only major purchase in recent months a takeover of the Celtic Media Group, which publishes seven regional newspapers including the Anglo Celt, Meath Chronicle and Connaught Telegraph. It was reported the media giant paid around €3.5 million for the group.

The company last year shuttered its voucher business, GrabOne, while it is also moving to wind up its costly defined-benefit pension scheme – although that plan will have to be cleared by shareholders and approved by the High Court.

Meanwhile, it was announced yesterday that Gervaise Slowey had resigned as chief executive of Communicorp and will be replaced by Adrian Serle, the former head of UK media company Orion at the end of the year. Slowey said her time at the come had “come to a natural end”.