STANDALONE CONFERENCE CENTRES in Ireland are at a “serious competitive disadvantage” and have lost business to rival European venues because of an exception in tax law, it has been claimed.

According to an EU directive, conference centres are liable to pay the standard VAT rate, which in Ireland is 23%. This is compared to the 13.5% reduced rate applied to other tourism-related businesses.

In a new report on competitiveness in the travel trade, the Irish Tourism Industry Confederation (Itic) said large-scale conference venues are at a “competitive disadvantage” to those in neighbouring countries.

Speaking to Fora, Itic chief executive Eoghan O’Mara Walsh said that conference venues should be able to avail of the discounted levy applied to other businesses such as hotels.

“They should all be at the tourism VAT rate of 13.5% or lower if it’s reviewed,” he said, in reference to Itic’s campaign for the restoration of the 9% VAT rate that ended this year.

O’Mara Walsh said that any lost trade is hurting the Irish economy as the average business traveller spends €1,600 on these shores, roughly three times more than those who visit purely for pleasure.

Itic’s complaint has been echoed by the Convention Centre Dublin, which said the current VAT regime has lost it business.

“Irrecoverable VAT is a key deciding factor in the decision-making process of an international conference organising committee when choosing a venue for an event,”  Dermod Dwyer, the Convention Centre Dublin executive chairman, said.

Dwyer said that when VAT inclusion costs for an event in the Convention Centre are compared to venues in some other European countries, the Dublin facility is put at a “serious competitive disadvantage”.

“This continues to hamper efforts to win international conference business for Ireland compared to other major European cities. We know, because of this distortion, the (Convention Centre Dublin) has lost and continues to lose business,” he said.

“We believe all hosting venues in Ireland should have equal treatment with the same rate of VAT for conference facilities, so as to attract incremental international conferences into Ireland.” 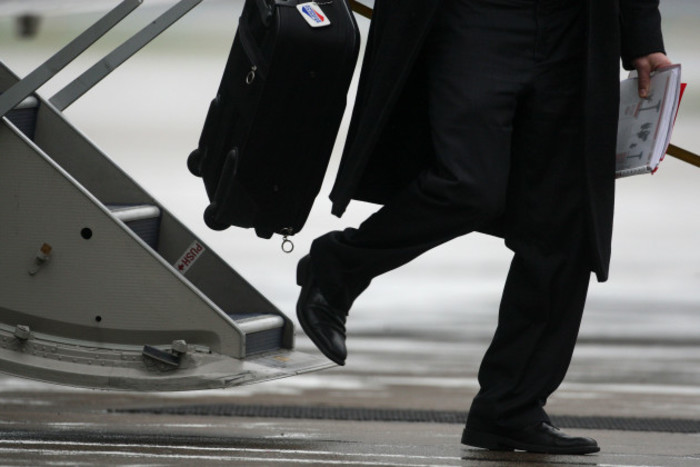 Ciara Gallagher, Fáilte Ireland’s Meet in Ireland manager, said that business tourism is currently worth €740 million to the Irish economy. The national tourism development agency has set a target of bringing that figure to €1 billion by 2025.

“We need high-performing and large-scale venues like the Convention Centre Dublin to achieve this. Being competitive is highly important in attracting major international conferences and the higher VAT rate for these venues obviously makes this more challenging,” Gallagher said.

In response to a query from Fora, a spokesperson for the Department of Finance said the VAT rating of goods and services is subject to the requirements of EU law.

“In accordance with the EU VAT Directive, the supply of conference facilities is liable to the standard rate of VAT, currently 23%,” the spokesperson said.

They said there is “no scope for national discretion to apply the reduced rate solely to the supply of conference facilities” under the current rules.