THE GOVERNMENT’S CHANGES to the employee share options scheme do not go far enough and will sow more confusion, according to the Irish ProShare Association (IPSA).

The Key Employee Engagement Programme (KEEP) was introduced in last year’s budget, but in today’s speech Finance Minister Paschal Donohoe admitted the uptake of the scheme has “been less than expected”.

To address this, Donohoe announced that the changes will allow companies to issue share options to 100% of annual salary up to a value of €300,000 per employee with a “lifetime limit” rather than the existing three-year limit.

Share options are seen as a way for smaller companies to attract and retain talent.

Gill Brennan, IPSA chief executive, said that Donohoe’s announcement “was the smallest change we asked for in our budget submission”.

The IPSA welcomes the change that allows companies to issue share options to 100% of salary, but Brennan told Fora that there will be confusion around the lifetime limit.

The Department of Finance did not respond to a request for comment in time for publication. 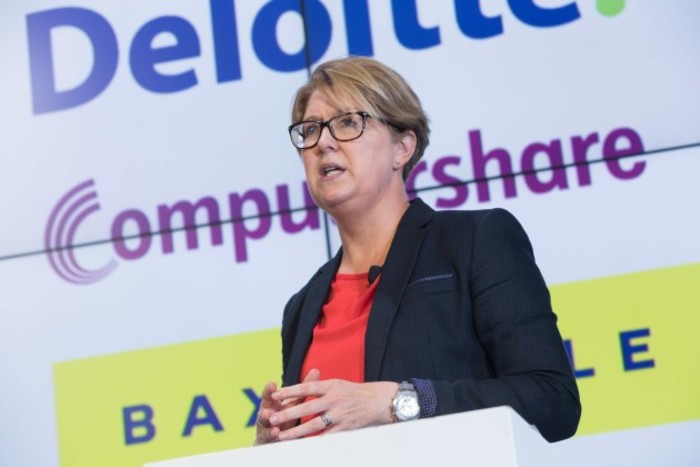 The IPSA was keen to see changes in the valuation of the shares that a company can issue in total.

Companies are restricted to issuing €3 million worth of shares. Companies, namely those backed by VC money, often reach a high valuation that makes it untenable to issue shares under these rules, Brennan said.

“Restricting the scheme to €3 million means that companies that are valued at more than €30 million will be limited in providing the normal 10% employee share option pool that most startups would be encouraged to provide.”

He said that the Employment and Investment scheme (EIIS), a tax relief scheme for SME investors, will be revised in the Finance Bill following a review that was carried out earlier this year, but offered no other details.

The EIIS scheme has come in for a lot of criticisms and has been dubbed “not fit for purpose” by startups.

Donohoe added that he will be extending the ‘three-year start up relief’ for “certain startup companies” until the end of 2021. This tax relief provides a reduction in corporation tax for a company’s first three years.

Crowdfunding, an area of SME funding that has been unregulated, will be coming under the microscope as well.

Donohoe announced that he will be examining new legislation alongside the Central Bank, which will include reviewing the withholding tax obligations of crowdfunding and peer-to-peer financing applications.

The funding method can “play an important role in broadening competition in the SME finance market”, he said.

Dublin Chamber added that it welcomed the “modest” changes to KEEP but was concerned by “the lack of Government ambition for Irish enterprise”.

“With Brexit just six months away, we need to be asking how Ireland compares with Britain for business tax competitiveness,” chief executive Mary Rose Burke said.

Burke added that a “sizeable number of startups” have opted for setting up in the UK to take advantage of its favourable tax incentives for SMEs.

“Budget 2019 does little to dispel fears of this activity continuing,” she said.