A DECADE AGO, the government delivered its first austerity budget. Today, it introduced the first plan for the Brexit age.

In his address to the Dáil, Finance and Expenditure Minister Paschal Donohoe described Britain’s exit from the European Union in 2019 as the ”political, economic and diplomatic challenge of our generation”.

With the possibility of a no-deal Brexit still very much on the cards, the government announced four key measures in Budget 2019 that it says will help mitigate against any instability such an outcome might bring.

It plans to introduce:

Donohoe said the government will have to bring forward new legislation to deliver the future growth loan scheme for SMEs, which he estimated will provide up to €300 million in funding for small businesses seeking seven- to 10-year loans.

He said this is on top of the existing €300 million Brexit loan scheme that was launched last year – which has had a “shocking low” take-up so far.

As for the extra €110 million for Brexit measures, full details of how the money will be spend are yet to be released, but the vast majority – around €66 million – has been earmarked for the Department of Agriculture and its agencies, like Bord Bia.

The Department of Business is expected to receive €8 million to “assist enterprises to diversify in global markets and in meeting the challenge of Brexit”. 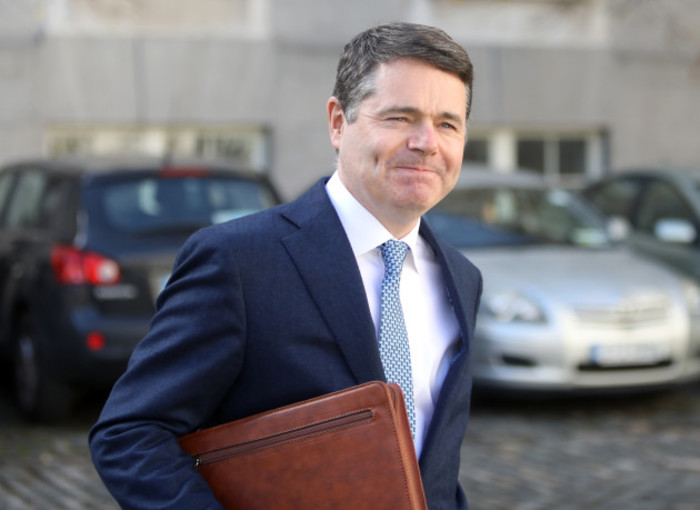 Some €13.5 million has been allocated for the Finance Department to provide additional support for customs controls, while the Department of Foreign Affairs is set to receive €5 million for a suite of measures like extra resources for passport services.

The five-year, €300 million human capital initiative, which will be provided through the National Training Fund, won’t kick in until January 2020, according to the just-published expenditure report.

The document says that the measures will form a key part of the State’s “strategic response to Brexit and other challenges facing the economy” and will help the education sector fulfil any future skills gaps.

Some €1.2 million will be provided for the PEACE programme.

Summarising Budget 2019, Donohoe said it will “help to ensure that Ireland is in the best possible position to respond to the challenges – and indeed the opportunities – that Brexit will bring”.

But what do the pundits think? Has Leo Varadkar’s government done enough to Brexit-proof the budget?

The British Irish Chamber of Commerce was generally positive about the announcement, particularly when it came to the decision to set up €1.5 billion ‘rainy day fund’, which will be topped up by a €500 million annual Exchequer contribution from next year.

“The establishment of the rainy day fund … is a prudent move that will ensure our economy is best prepared to deal with any shocks that may arise over the coming months and years,” said John McGrane, the chamber’s director general. 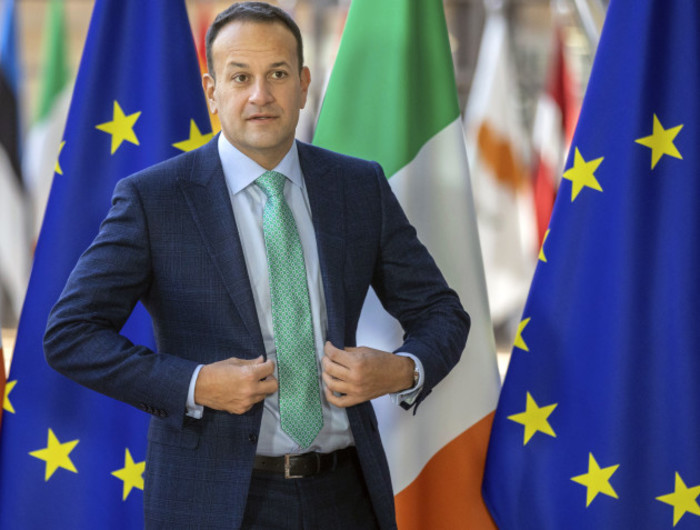 However, McGrane criticised the decision to hike the tourism sector’s 9% VAT rate to 13.5% and suggested it will have will have “a real impact on a truly national sector that brings economic benefit to communities across the State and especially in rural Ireland”.

Various lobby groups – including the Irish Tourism Industry Confederation, Irish Hotels Federation and the Drinks Industry Group of Ireland – have suggested the higher rate will hinder the hospitality trade in the face of Brexit, especially those in regional areas that are more dependent on UK tourists.

20.08.2018'This is a critical quarter': Most smaller Irish firms still don't have a plan for Brexit

The Restaurants Association of Ireland has even called for Tourism Minister Shane Ross to resign over the issue.

Dublin Chamber chief Mary Rose Burke said the organisation is concerned by what it called a “lack of government ambition for Irish enterprise … particularly given the great unknown that is Brexit”.

Burke noted that the government didn’t introduce any changes to the entrepreneur relief.

Several professional services bodies called for Donohoe to bring our capital gains tax closer in line with the UK’s regime, where tax rates on investment gains up to £10 million start at 10%.

The Small Firms Association (SFA) was disappointed too that the government didn’t reduce the standard capital gains tax rate from 33% to 20% as it had suggested in its pre-budget submission.

“It is disappointing that the government has decided against introducing measures which would stimulate economic activity and add to our competitiveness,” SFA chief Sven Spollen-Behrens said.

However David McNamara, an economist at professional services firm EY, said the future growth loan scheme will help SMEs and the agri sector after Brexit.

He also suggested that the decision to extend the three-year tax relief for certain startups until the end of 2021 “will aid the adjustment to the post-Brexit landscape”.

“At a broader level, the best way to Brexit-proof the public finances is to run a larger budget surplus during the good times, building up buffers to guard against any Brexit related shocks to the economy.”