IT’S LITTLE MORE than 24 hours since Paschal Donohoe delivered his speech to the Dáil, but many people are already sick of Budget 2018.

With wall-to-wall coverage bringing on information overload, it can be easy to miss some of the more important devils in the detail.

With that in mind, here’s a look at some of the more important aspects of the budget that haven’t received top billing this year:

The fact that stamp duty on commercial property jumped from 2% to 6% as of midnight was well covered, but some people may not have grasped how big a deal this is.

The government says that this tax change will raise almost €400 million for the state coffers next year. It’s a huge amount of money that is the main source of funding for many of the tax cuts announced for workers.

Property groups are deeply unhappy with the change, which they say will damage the industry. But more than that, they’ve raised doubts as to whether the increase will be as big a money spinner as predicted.

Analysts have pointed out that about €9 billion worth of Irish commercial property will need to change hands for the anticipated €375 million gain to become a reality.

While the government is confident in its figures, pundits have raised doubts, saying that the increase could dampen demand. This would lead to less revenue from the tax, in which case there could be a funding shortfall.

Some possible unintended consequences of the stamp duty increase have already been raised. 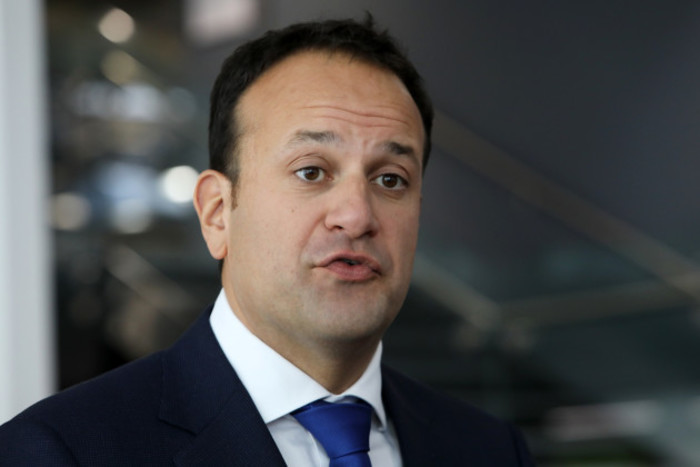 Davy Research said in a briefing note issued this morning that it could lead to slower office development as owners delay sales.

“It will not impact current office development but could curtail future developments, keeping rents higher for longer.”

Perhaps just as significant, the note said that it could lead to a resurgence in tax avoidance schemes, a controversial issue never far from big foreign companies that buy and sell Irish property.

“In the last cycle, assets were put into SPVs (special purpose vehicles) which attracted a stamp duty of 1% on disposal versus 9% on property,” it said, referencing the fact that stamp duty was at 9% before the recession.

Ironically, the government also said it anticipates getting a wedge of cash from anti-tax avoidance measures.

Budget documents said the move was required to protect the tax base and “contribute to additional yield” – although the €20 million in forecast income indicates the crackdown probably won’t result in a major windfall.

When multinational companies move their intellectual property to Ireland – something blamed for the country’s crazy 2015 GDP figures – they are able to write off the value of the investment.

This has been changed so that now firms will be able to write off a maximum of 80% in one year of the value of the asset they move. More can still be written off in subsequent years. 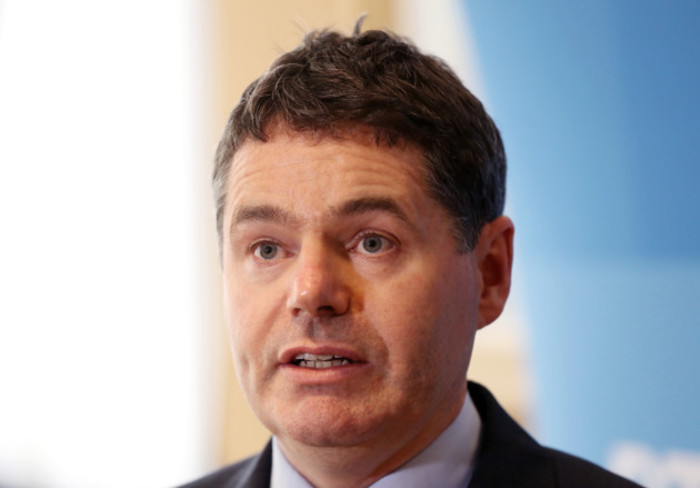 The government is predicting a pretty sizable gain of €150 million next year as a result of this. However, as the amount can still be written off later, there may be less revenue for the exchequer in future years.

No cash from tanning tax

One of the more left-field announcements was the news that VAT on services provided by sunbed salons will rise from 13.5% to 23% from 1 January 2018.

The measure is primarily envisioned as being a health one: with Donohoe said saying that the increase acknowledges the “clear evidence” of a link between sunbeds and skin cancer.

However, while the government said in tax documents that it expects a “minimal” gain from the move, it has actually budgeted for a grand total of €0 as a result of the move. A very minimal gain indeed.