THE DRAWN-OUT BREXIT saga is heating up again after the British government confirmed it wants to leave the customs union.

While there have long been claims from the UK government that the move was planned, this is the first time it has been officially stated as the policy for those in power.

The customs union allows EU countries to trade goods freely with one another, as well as imposing uniform duties on products imported into the European bloc.

If Britain turns its back on the agreement, it is likely to have a significant impact for the many Irish businesses that trade with the UK on a regular basis, as well as having serious implications for the easy flow of goods across the Northern Irish border.

However, in order to prepare businesses for the change, the UK has suggested that an interim strategy be put in place. Here’s what we know about Britain’s demands so far: 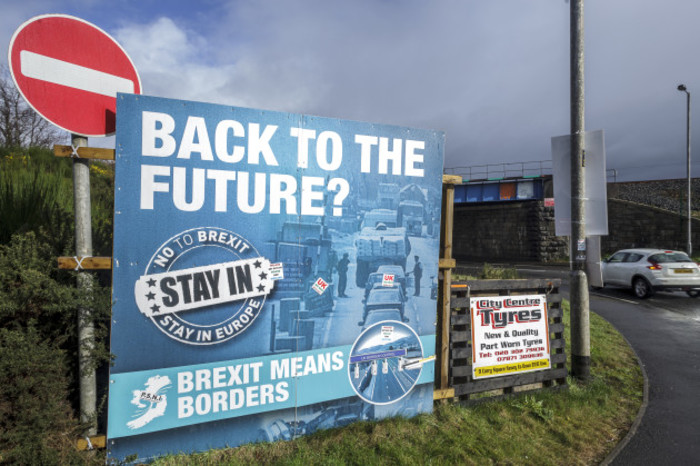 What are they asking for?

Today the British government published a detailed plan of options it will seek to put in place post-Brexit to establish new trade ties between it and the EU.

The document from the UK government provides a vague outline, saying that it would seek a “highly streamlined customs arrangement” that would lead to it managing a new customs border with the EU along with minimal barriers to trade.

An alternative option it set out was a new customs partnership with the EU that would get rid of the need for a trade border between the UK and the EU altogether – although it didn’t explain how this would differ from the existing arrangement.

However, while a permanent deal is being arranged, the British government said a “temporary customs union” needs to be put in place. Brexit minister David Davis noted that it could take up to two years to thrash out a new trade deal. 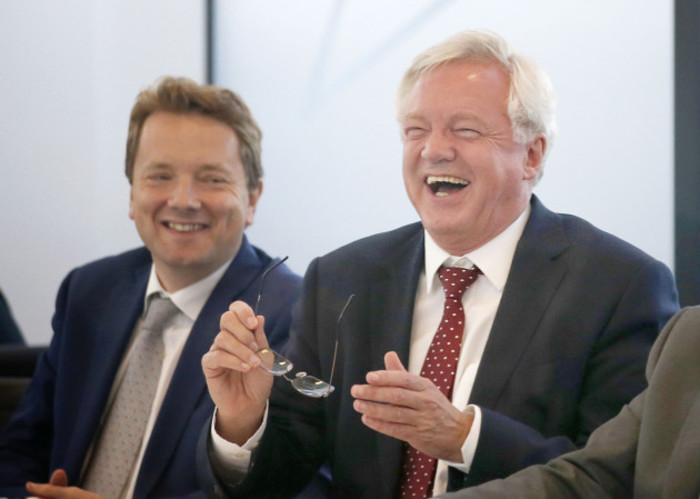 Are they likely to get it?

The move has been welcomed by Britain’s largest business group, the Confederation of British Industry.

British Prime Minister Theresa May has said that she will push for “full access” for UK companies to the EU, but the single market is highly regulated and the rules for accessing it are complex.

The EU seems unlikely to leave the UK much wriggle room if it does not accept EU rules and supervisory agencies.

It will also be extremely difficult for the UK to negotiate a new free-trade agreement before it leaves the bloc since Brussels has so far refused even to start trade talks.

In order for these discussions to begin, the EU has said that there must be a broad agreement on three key issues – Britain’s so-called ‘divorce bill’ for leaving the EU, the issue of expatriate rights and the question of the border between Northern Ireland and the Republic.

One of the EU’s Brexit negotiators, Guy Verhofstadt, has described aspects of the UK’s plan as “fantasy”, saying that to enjoy the benefits of the single market and customs union nations also had to take the obligations.

Another likely stumbling block in the UK’s plan is its suggestion that it should be allowed organise trade agreements with other countries during the “temporary customs union” transition period.

Britain said these deals would only be implemented at the end of the transition period, however organising any separate trade arrangements is prevented by membership of the customs union. 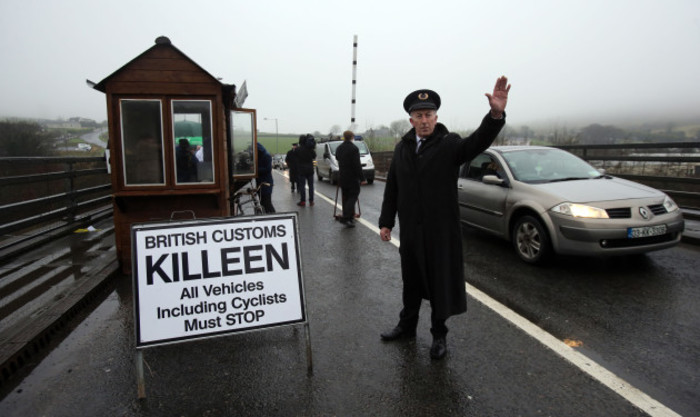 How does this affect Ireland?

The UK is Ireland’s most important trading partner and being able to easily sell goods into the market is crucial for Irish businesses.

Unless a separate deal is stuck, the UK’s decision to leave the EU customs union would involve the return of a hard border between Northern Ireland and the Republic - although it has been suggested this could be made softer by using technology to replace manned border checks.

The UK government has stated that the avoidance of any hard border is one of its three “key objectives” in the negotiations.

Meanwhile, it has been suggested by Taoiseach Leo Varadkar that a new customs union between Britain and Ireland should be put in place to avoid the need for border controls on the island.

The British government’s position on the matter is expected to become clearer tomorrow when it publishes its proposals on the Northern Ireland border ahead of the third round of Brexit negotiations in Brussels at the end of the month.

With reporting from AFP.