A WATERFORD-BASED DISTILLERY that makes gin for Aldi has secured just over a million euro to relocate into a bigger facility.

Speaking to Fora, Blackwater founder Peter Mulryan said the investment is part of a wider funding round that includes a €200,000 grant from EU local development programme LEADER and backing from a consortium of private investors.

“That brings the whole project to €1.1 million, which is considerable considering we hadn’t an arse in our trousers three years ago,” Mulryan said. 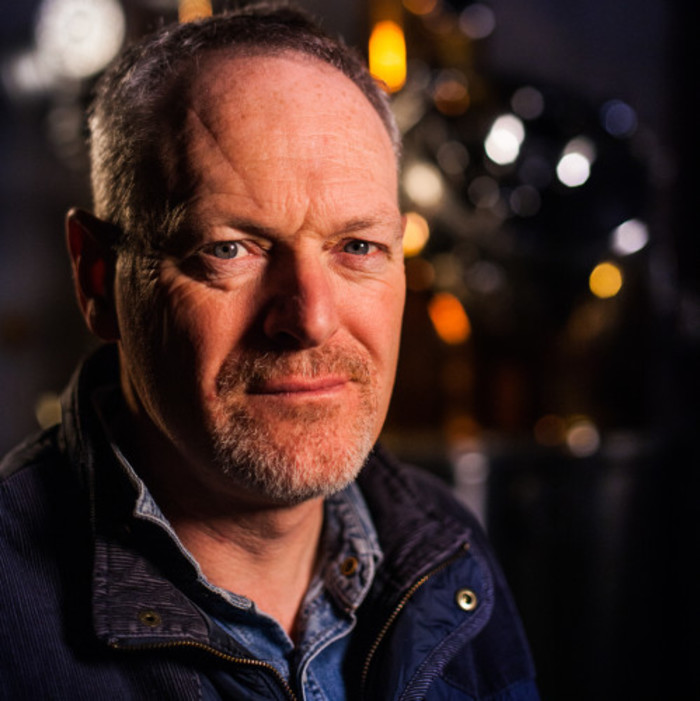 The money will be put towards building and kitting out a new micro-distillery in Ballyduff, Waterford, which is expected to open by the end of next summer.

“It’ll be a bespoke micro-distillery with a visitor area,” Mulryan said. “We’re currently in Cappoquin in west Waterford, but we’ll leave there and move everything.”

The new distillery will help Blackwater increase its output eight-fold.

“We’re getting new stills and we’re moving into the whiskey business too so it’s expansion all round,” Mulryan said

Founded in 2012, Blackwater Distillery currently employs five people but Mulryan said that figure will “easily double” by the end of 2018. 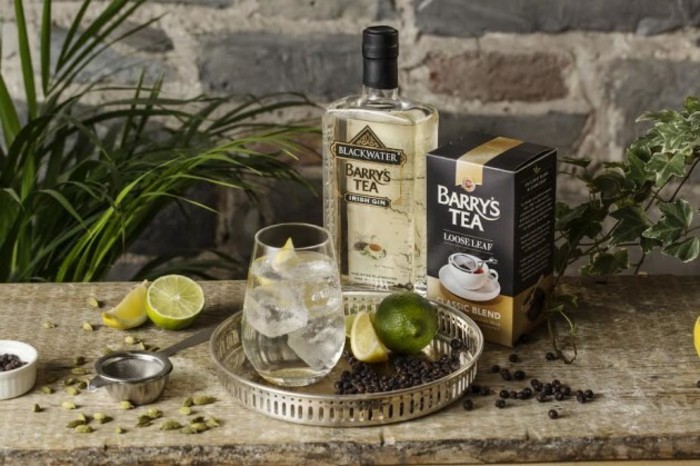 Mulryan said those kinds of concoctions will help give the company an edge over its competitors.

Last month, Blackwater was one of five outfits shortlisted for the ‘international gin producer of the year award’ at the International Wine and Spirits Competition in London. The award went to Hernö Gin.

“The Swedes won, we didn’t. To get down to the last five is very, very nice. That does us a lot of good internationally. It’s opened up markets for us,” Mulryan said.

The company currently exports to Finland, Canada, France, Germany, the UK and parts of the Middle East.

“Australia’s next – then the world,” Mulryan said.

According to its most recent set of accounts, Blackwater Distillery declared a profit of more than €119,200 in 2016.