BLACK SHAMROCK COULD be the hottest young Irish gaming company that you’ve never heard of.

Tucked away in offices on Dawson Street in Dublin, the firm was co-founded by Frenchman Olivier Masclef in late 2015 and launched operations in early 2016.

Masclef is a seasoned veteran in the European gaming industry. During the mid-to-late 90s, he was a producer at France’s Infogrammes, the company formerly behind the Atari brand, before starting his own company, Widescreen Games, in 1999.

However Widescreen went into liquidation in 2009 and shut down. Masclef moved into consulting in the games industry until he felt it was time to start a new venture.

He decided to relocate to Dublin. The decision was a mix of setting and proximity. 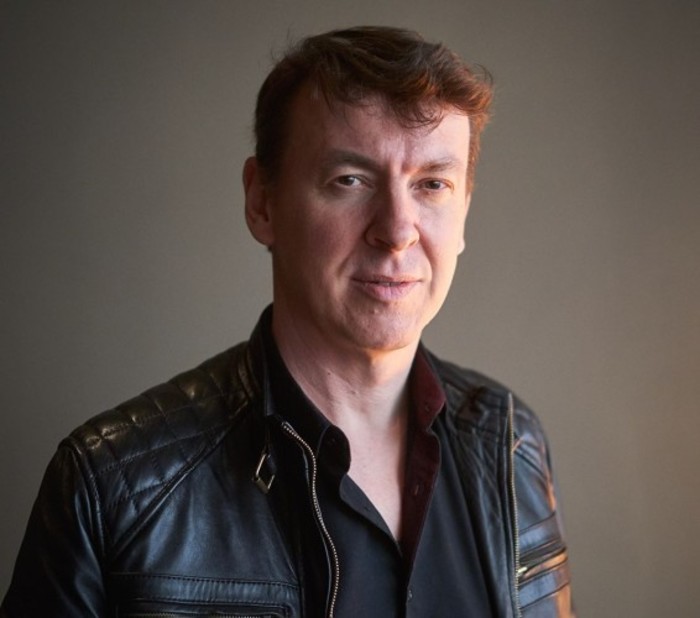 “There’s a very good business environment, it’s a very pro-entrepreneur,” he said, adding that the city benefits from being English-speaking, in the eurozone and just a short flight from Paris, where many of his firm’s partners are.

“It’s quite easy to recruit young graduates and talented people with good training in programming and game design (in Dublin).

“It was ticking a lot of boxes.”

Black Shamrock, which started at 15 people and now employs 40, is still a relatively fresh entity in the local gaming industry, but it has racked up a solid reputation pretty quickly.

It develops strategy games and role-playing games for Playstation 4, Xbox One and PC, which it specialises in.

Bigger gaming companies often outsource parts of a game because they may not have the right niche skills or capacity in house. That’s where the likes of Black Shamrock step in.

Last year the company was acquired by Virtuos, a gaming firm that was founded in China by fellow Frenchman Gilles Langourieoux. No figures for the deal were announced. Black Shamrock got on Virtuos’s radar early for several reasons.

“We were acquired by Virtuos because Gilles Langourieoux, the CEO of Virtuos, was looking for a studio that was located closer to the clients of Virtuos, which are mostly in North America and Europe,” Masclef said.

“I know Gilles for something like 10 or 12 years, so this is also a deal that has happened because we know each other and we’ve been doing business in the past.”

Earlier this year, Virtuos raised $15 million in funding and moved its headquarters to Singapore. It announced plans to invest more money in its studios globally.

A year on from the buyout, Black Shamrock is starting to feel the changes coming as workloads increase.

23.10.2017Meet the Galway woman behind the music for World of Warcraft

“We’re now integrated in the group in all different aspects like finance and sales. We have access to a lot more people, potential clients, technologies.

“It’s enabled us to open more doors to interesting people. The workload is getting heavier now with more projects, we’re growing very aggressively.”

Masclef anticipates that Black Shamrock’s team will reach 70 by year’s end to meet its clients’ demands.

It is in the middle of two large game projects with Paris studio Cyanide called Werewolf and Paranoia.

“It’s difficult to say what our competitors are because we’re addressing different markets. It’s hard to say what companies are real competitors,” Masclef said.

In Dublin alone, there are other gaming firms like Digit and Keywords, Ireland’s billion-dollar gaming company, which has been scooping up many smaller outfits as part of its growth. But even then Masclef thinks the comparisons are light.

“We’re focused purely on the games development and content,” he said.

“We’re not doing localisation and translation or things like that, Keywords is well known for that.”

Masclef came to Ireland at a time when the Irish games industry started to mature and evolve much more.

“We’re starting to (see) more structures to be able to influence this ecosystem here in Ireland,” the founder said. He is also a member of Irish video game association Imirt.

“I’m French, I’ve been working in France and Belgium and doing some missions as a consultant for companies in different countries, but I have to say the environment in Ireland is pretty good.

“We want to continue having a very good relationship with colleges in Ireland. It’s pretty good compared with France. Ireland is very competitive in terms of training people and having some very good video game courses in different colleges.”

Olivier Masclef is speaking at FutureScope 2018 at the Convention Centre, Dublin on 31 May. Fora is a network partner for this year’s event.