Following a review of its services from Belfast, Norwegian Air Shuttle has decided to withdraw its routes from the city to the New York and Boston areas.

The airline said customers can still book flights between Belfast and the US for travel up to 27 October. It will continue to service passengers at Dublin, Shannon and Cork airports.

“New York and Boston-Providence remain well-served by Norwegian from Dublin, Shannon and Cork with up to 33 weekly departures, giving customers in Northern Ireland an alternative for booking daily affordable flights to the US,” a spokesman told Fora. 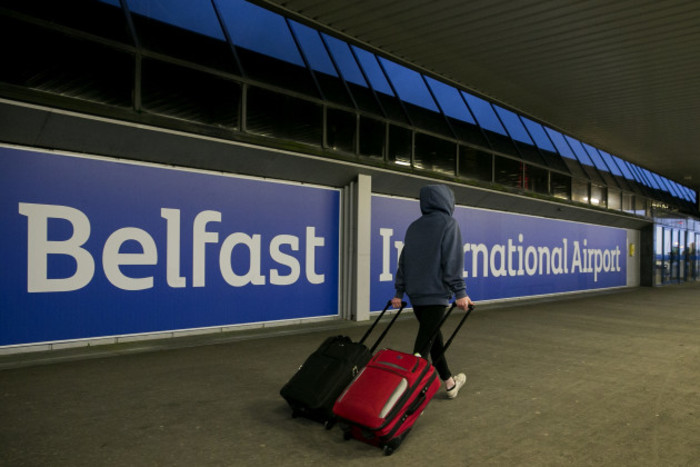 An “extremely disappointed” Belfast International Airport has issued a fiery statement in response to Norwegian’s decision to axe the North American routes.

A spokeswoman for the airport said that the twice weekly flight provided by Norwegian was “neither flexible nor attractive enough to appeal to the local travelling public”.

Describing the airline’s product as “limited and inferior”, she said the airline was “creating awareness within the market, but moronically channeling much greater levels of Northern Ireland passengers onto Dublin flights”, where it offers a twice daily service to Boston and New York compared to Belfast’s twice weekly flight.

Belfast International Airport added that that two million people in its catchment area are now left with “no option but to undertake lengthy and unnecessary journeys to Dublin in order to fly across the Atlantic”.

In April 2018, the airline said it would suspend flights from Cork and Shannon airports to Boston-Providence for the winter months.

It has since restored the cancelled Cork-Boston service and also announced the launch of Dublin-Canada flights in summer 2019.