INVESTMENT BANKING GIANT Bank of America Merrill Lynch has applied to the Irish High Court for permission to merge one of its UK-based subsidiaries with a related Irish-based firm due to Brexit.

Both firms, which provide various banking services, are wholly-owned subsidiaries of the US-based investment banking group.

On Monday, Paul Sreenan SC for the Irish entity told Justice Robert Haughton that the application was being made as a result of the “fallout from Brexit”.

The BAC group said the merger is one of the steps it intends to take to ensure it is able to continue to operate its business and service its clients on an uninterrupted basis following the UK’s intended withdrawal from the European Union.

The court heard Bank of America Merrill Lynch is the primary lending banking entity for group in Europe, the Middle East and Africa.

In particular, it carries out its regulated European Economic Area (EEA) banking business in reliance on the freedom of establishment and freedom of services passports as an EEA-regulated firm.

The feasibility of this model, it said, is likely to be affected by Brexit and the merger is intended to ensure that the Irish-based firm will be able to carry out Bank of America Merrill Lynch’s existing EEA banking business.

It added that the full consequences of Brexit and how it will impact on the legal and regulatory regimes in both the EEA and the UK on its business are not yet known. 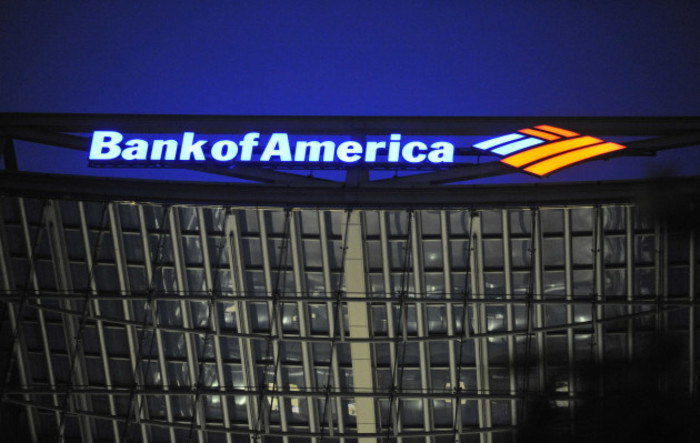 It is hoped that the merger, which is of great commercial importance to the group and in the best interests of the companies, will be completed by 1 December 2018.

The application was admitted to the fast-track commercial court list by Justice Haughton. The Judge adjourned the matter to a date in November.

Last year, Bank of America revealed that it intended to set up its new European hub in Dublin after the UK’s planned departure from the EU.

The financial services giant, which already has several hundred staff in Ireland, stated it planned to move some roles from London to the Irish capital but did not specify how many people it may move to, or hire in, Dublin.

Bank of America’s chairman and CEO Brian Moynihan said that Dublin “is the home of more of our employees than any other European city outside of the UK”.

“We will move roles not only to Dublin but to other EU locations, with the focus on how we can best support our clients in these markets,” Moynihan added.

Since the UK’s vote to leave the EU two years ago, many large financial firms with bases in London have sought to establish new EU subsidiaries.

These firms want to ensure they can continue to serve European clients in case their UK bases lose the ability to easily operate with the rest of the EU post-Brexit.

Large business hubs such as Frankfurt and Paris have attracted the majority of the companies jumping ship so far, with Dublin tipped to attract ‘middle office’ jobs from the major firms.