THE FIRM BEHIND the range of Ballymaloe relishes and sauces has turned over a tasty profit, according to its latest accounts.

Ballymaloe Foods, which is based in Cork, has produced and sold a number of sauces since it was set up in 1990.

Its products retail in Ireland and are also sold internationally across the rest of Europe, Australia and North America.

Hyde Limited, which trades as Ballymaloe Foods, made a profit of nearly €165,000 during the year that ended 30 April 2017. This pushed accumulated profits at the firm over the €2.2 million mark.

However the most recent annual profit was a step down from the figure it recorded during the previous 12-month period.

Hyde Limited is one of more than a dozen firms established after Myrtle Allen launched her country house hotel and restaurant businesses in the Ballymaloe area of Cork in the 1960s. 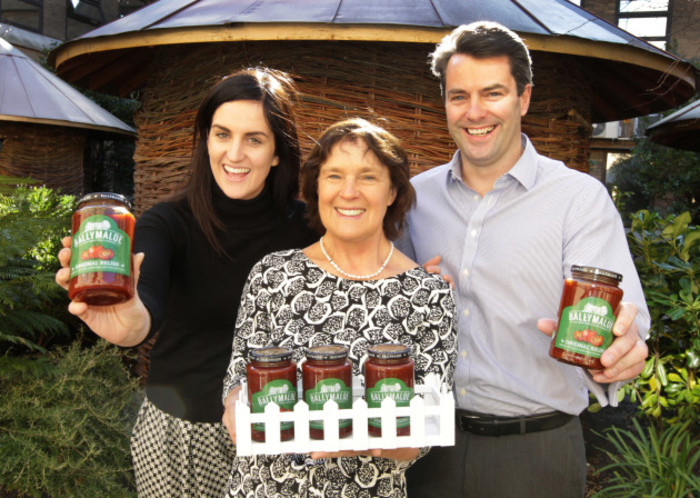 The Ballymaloe Country Relish wing of the group is run by Allen’s daughter Yasmin Hyde, while her daughter Maxine Hyde oversees sales and marketing.

The business was started over 25 years ago by Yasmin Hyde from her kitchen and sold its products to local shops and restaurants.

Since then the business has grown to export internationally and manufactures its relishes and sauces from a purpose-built kitchen in Little Island, Cork.