IRISH BUILDING GIANT Bennett Construction has met with government representatives ahead of finalising plans to redevelop the former Texas Shopping Centre in Athlone.

An investment fund connected with the Westmeath company, which was responsible for the construction of Dublin City University’s Helix theatre, acquired the retail site for an undisclosed sum at the end of last year.

The former owner of the site was Thomas McNamara, who set up a number of Texas-branded department stores across Ireland.

Nearly two years ago, the rundown retail centre, which was closed down during the recession, was placed on the market with a guide price of €2.3 million.

The centre, which has been largely vacant for over a decade, sits on a 2.85-acre site between Golden Island Shopping Centre and Athlone’s town centre.

Bennett Property’s investment fund has bought the core retail centre, but the adjoining multi-storey car park and unfinished development which faces towards St Mary’s square were not part of the deal. These developments are still owned by third parties.

A spokesman for Bennett Property confirmed that the centre was acquired by the firm. Following the purchase, the company lobbied the government to get access to more information about previous plans for the site.

A representative for the company met with Minister of State Kevin Boxer Moran, a TD for the Longford and Westmeath area, this year to discuss its intentions for the development. 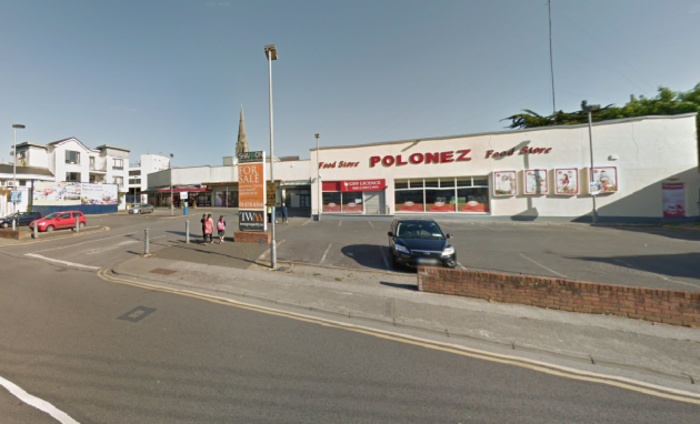 Bennett Property’s spokesman said that the company has engaged with further stakeholders and is preparing a delivery plan for “extensive refurbishment” of the shopping centre.

“Investment in this scheme will attract some of the key retail tenants to this location,” he told Fora.

“Owing to commercial sensitivity we cannot disclose the identity of potential tenants, however we will disclose all relevant information once we are in a commercial and contractual position to do so.”

According to the company, Bennett will tidy up the externals aspects of the building and carry out works to ensure the building is fully watertight over the coming months.

The spokesman added that the aim is to reopen the shopping centre in early 2019, or possibly earlier based on tenant and planning requirements. The firm says that a reopened centre could support 100 full- and part-time retail jobs.

After Tesco relocated, the building was then upgraded to cater for a further 14 retail outlets. It is now over 8,400 sq m in size and includes space for a 5,500 sq m anchor store.

Since the property crash, only two tenants, Shannon Dry Cleaners and food retailer Polonez, have been trading at the site. The centre is connected to a separately owned 401-space car park.

A few years ago, TWM, the agents charged with looking after the sale of the shopping centre, oversaw the sale of the nearby 14,000 sq m Golden Island Shopping Centre for €43.5 million. 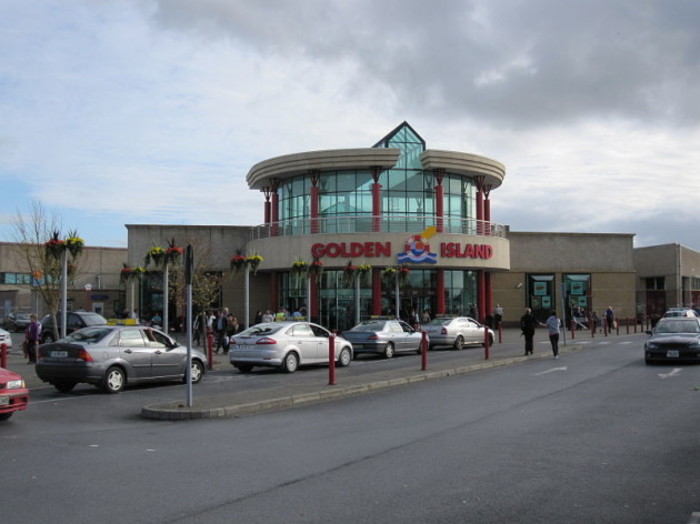 Recently filed accounts for Bennett Construction showed that the firm made a profit of €6.75 million during 2017, while turnover at the company topped the €200 million mark.

The family-founded company was set up over a century ago and is now run by brothers Jim and Stephen Bennett.

It has completed numerous developments for the local operations of tech multinationals, including Airbnb’s European headquarters in Dublin and the pedestrian bridge that connects Google’s buildings on Barrow Street.

The firm has also been appointed as the main contractor for the 15,700 sq m Exo development in Dublin’s North Docklands. Upon completion, the project will be the capital’s tallest office block.