AN POST IS planning to roll out parcel delivery lockers later this year in a bid to take a bigger slice of the online delivery market.

The semi-state company is looking to appoint a service provider for “end-to-end parcel locker solutions” where customers can address packages, instead of having them sent to their home or work addresses.

In a model similar to that of UPS-owned Parcel Motel, An Post’s existing AddressPal service allows customers to ship items from UK- and US-based websites using a virtual address, which reduces delivery costs.

However, items can only be collected from post offices and collection points or tracked to a home or work address.

A spokesperson for An Post told Fora that the company believes the planned parcel lockers will be seen as “an addition to customers who increasing demand solutions that match their availability and lifestyles”.

“An Post is in the early stages of exploring the use of parcel lockers as part of its existing parcels service.

“It makes sense to extend the range of options open to customers as part of the transformation and modernisation of its ‘Mails’ and ‘Post Office’ businesses,” they said, in reference to the semi-state’s decision to restructure as two companies following a five-year review. 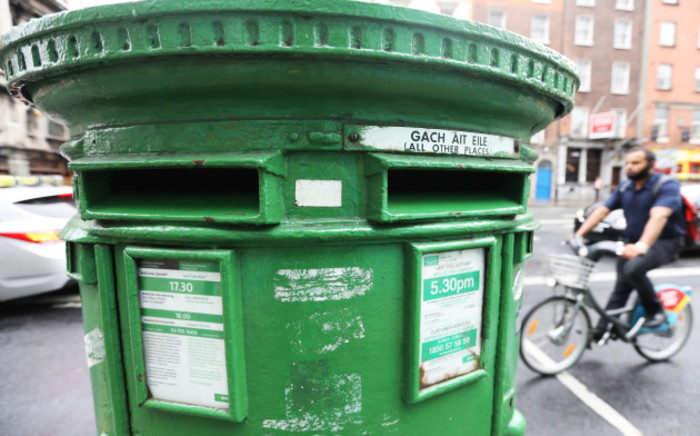 According to tender documents, the self-service parcel lockers will be available at both indoor and outdoor locations in high-footfall areas around Dublin, as well as “key regional locations”.

The documents suggested the lockers will feed into An Post’s vision “to become the e-commerce backbone of Ireland for shippers and shoppers”.

The company expects the service to be available in the second half of this year.

The spokesperson for An Post noted that locker deliveries will serve as an addition to existing options – like weekend and evening deliveries – rather than a replacement for those services.

The postal service provider is hoping to help give a bump to retailers by “unlocking customer demand and providing logistics solutions to grow online sales”.

It has also considered redeveloping a number of its properties with “significant vacant space” for non-postal commercial use.