INVESTMENT IN DIGITAL advertising, local radio spots and sponsorship deals is set to increase this year – but the overall spending growth will slow after a bumper 2016.

Those are some of the headline predictions from Core Media, Ireland’s largest ad buying agency, which forecast that advertisers will spend nearly a billion euro showcasing their clients’ wares this year.

Annual ad spend is tipped to increase 3.3% this year to €918 million. However that pace of growth is down slightly on the near 4% increase the sector enjoyed in 2016.

“We’re still in positive territory this year,” he added.

According to estimates by the agency, firms should expect to get back just over €5 in sales for every €1 they spend on ads this year.

As with recent years, online media will enjoy the biggest portion of overall ad spend with marketers set to pump €328 million into digital promotions.

“While digital is going to see strong growth, it has definitely slowed up from the levels that we’ve seen in recent years,” O’Mahony said.

“This year we’re anticipating that digital spend will be up about 13.5%. It’s still strong, double-digit growth, but it has slowed down.”

O’Mahony said he expects that “digital share will continue to grow over the next couple of years” from its current 36% allocation of all ad spending.

“We’re about four or five years behind the UK where the digital share is near 40%,” he said. “It will take us another few years to get there so there’s a lot of room for growth in terms of that share that digital gets.”

However, as previously revealed in figures from digital ad industry trade body IAB Ireland, Facebook and Google are expected to be the main beneficiaries of the spending boom.

Print ads continue to see the biggest decline, with marketers expected to spend €138 million on newspaper and magazine advertisements, €14.5 million less than what they spent in 2016.

He noted there’s “an interesting dynamic” in the radio industry. National stations are coming under pressure, but local radio advertising budgets “have been strong”. This is likely because national brands are more susceptible to global events.

When asked what advertising techniques are performing best for brands, O’Mahony said “collaboration and partnerships are becoming more and more important”.

He said Core Media has seen a number of clients partner with the likes of sports brands, particular for rugby events.

The firm noted in its report that Littlewoods’ sponsorship of the hurling and camogie campaigns “illustrates how the range of brands engaging in sponsorship is growing”. It predicts that investment in sponsorship rights to increase by 5% to €140 million. 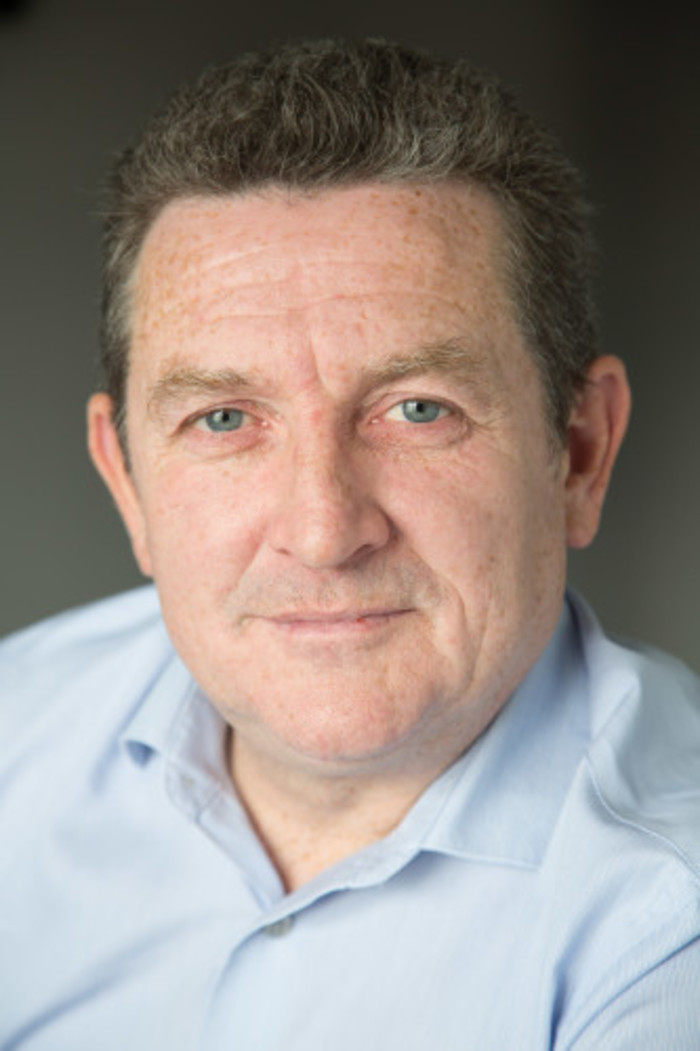 “That’s across all media and will continue to be as our brands are trying to communicate with a diverse audience.”

One of the biggest issues facing the marketing industry is the rise of short-term marketing, O’Mahony said.

The Core Media document warned that as short-term marketing becomes more common, it is “damaging the profitability of businesses”.

“In fact, long-term campaigns (those that are evaluated over periods of longer than six months) are around three times more efficient than short-term campaigns.”

“More and more of marketing budgets have gone below the line,” O’Mahony said, referring to the practice of making targeted ads for smaller audiences on the likes of social media.

As a result, marketers only prepare campaigns for an average 90-day cycle, instead of planning their activities across a full year.

“We need to look at longer term campaigns because they are more efficient.”

O’Mahony recommended that SMEs should be “more agile” with their ad spend this year.

“What’s happened over the last number of years is that a lot of the production barriers in recent years have disappeared,” he said. “You can get onto television now, you can create content for digital media or for traditional media with a digital footprint.”