TWO COMPANIES OWNED by billionaire Denis O’Brien have just pumped millions into his engineering services group, Actavo, following a series of job cuts at the firm.

The company, formerly called Siteserv, is majority-owned by an Isle of Man-based firm called Millington, which is in turn controlled by the Irish business tycoon.

According to documents just filed with the Companies Registration Office, Actavo received a €10.2 million cash injection from Millington and a second O’Brien-linked firm at the end of last year.

Some €8.5 million came from Millington, while another Manx company, Palmdown, stumped up just over €1.7 million as part of the same deal. Both firms are based at the same address in the low-tax jurisdiction.

Reports over the weekend said that between 1,000 and 1,200 jobs have been cut at Actavo in recent months, bringing the firm’s global headcount down to about 5,000.

According to the most recently filed accounts for the firm, it employed 6,169 staff as of 7 June 2017. 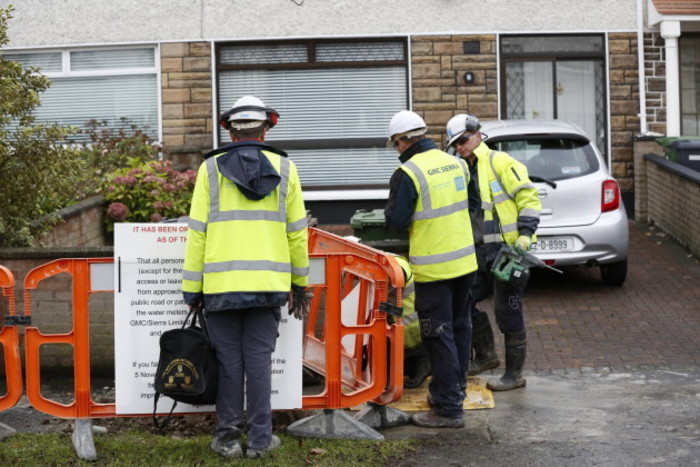 It was reported in the Sunday Times that the majority of job losses at Actavo were overseas, with its British industrial division hit with up to 350 cuts. However, there were also some redundancies in Ireland.

Actavo is the overarching company controlling a number of smaller service-based firms, including one that was charged with installing meters on behalf of Irish Water.

It also carries out services such as scaffolding for construction projects and the installation of satellite TV boxes for public and private companies.

An O’Brien-led consortium acquired Siteserv from the Irish Bank Resolution Corporation (IBRC) in March 2012 for €45 million.

The controversial deal cemented a loss of more than €100 million for the State after the taxpayer-owned IBRC, which was formed from the defunct Anglo Irish Bank, wrote off the bulk of a €150 million Siteserv loan.

The acquisition hit the headlines in 2015 when documents released showed that officials at the Department of Finance were concerned about the Siteserv deal and several other large IBRC transactions.

A government commission is due to report back on the transactions later this year. 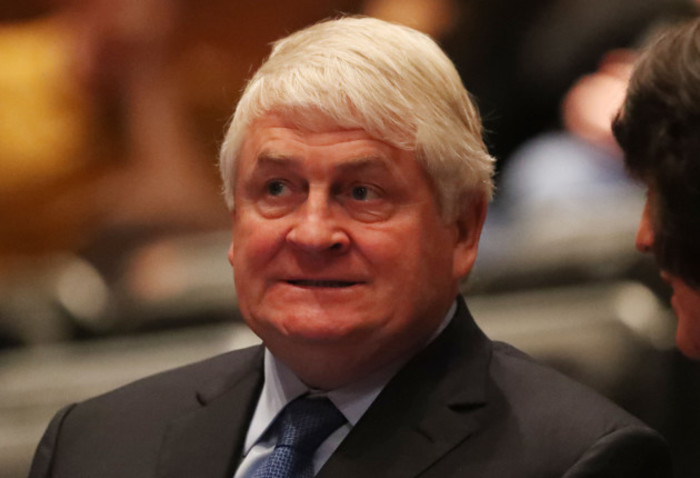 The most recently filed accounts for the Actavo Group showed that the firm’s group profit stood at €18.4 million in 2016 compared to €15.3 million the previous year.

About one-quarter of its income was generated in Ireland, with the remainder coming from the UK, US, Kazakhstan and the Caribbean.

Some notable names on the Actavo board include Independent News and Media chairman Leslie Buckley and Sean Corkery, a former senior figure at Dell Inc and Apple. Both men hold significant minority stakes in the company.