Louth-based ABP will ship what it has described as “a range of premium beef cuts” to Beijing Hopewise’s processing facilities in China’s capital and Shanghai, where the meat will be packaged.

Through business-to-consumer retailer JD.com, shoppers will be able to buy the beef cuts online for home delivery.

Mark Goodman, managing director of ABP’s international division, said the agreement is a “tangible endorsement” of the quality of Irish meat.

Beijing-headquartered JD.com – which stands for Jingdong – is a NASDAQ-listed, Fortune Global 500 firm. It is formerly known as 360buy and is China’s second-largest e-commerce platform after Alibaba.

According to a Financial Times report, Google recently forked out $550 million for a less-than 1% stake in the company.

A 2017 Bord Bia-commissioned survey of 1,000 Chinese shoppers suggested that two thirds of the adult population there have ordered grocery shopping online, more than any other nation. Chinese consumers also order online more frequently than other countries. 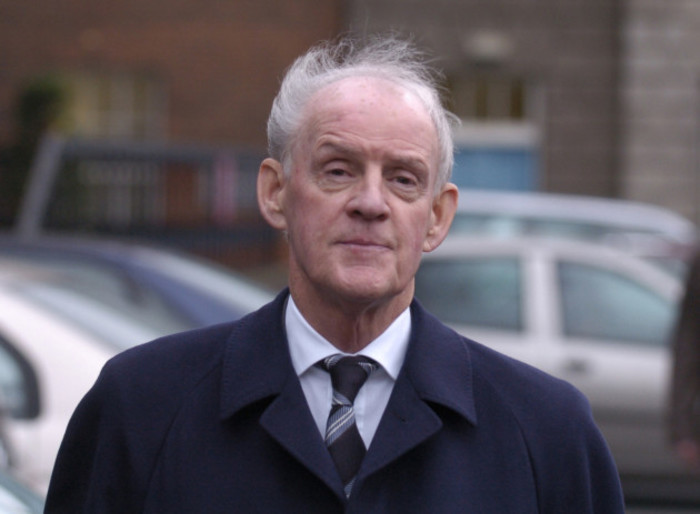 The Beijing Hopewise deal is ABP’s second in China. In May, the company signed a three-year, €50 million agreement with publicly-listed restaurant chain Wowprime Corporation to supply beef to its outlets in China.

ABP, Ireland’s biggest meat processing firm, was founded by Goodman. In addition to its beef sales, it provides pet food and protein. It employs 10,000 people across its 47 manufacturing plans in Ireland, the UK and mainland Europe.

In April of this year, Agriculture Minister Michael Creed confirmed that China opened its market to Irish beef following an 18-year ban.

A formal agreement to lift the ban was announced in 2015 and the Chinese government allowed trade to recommence this year in order to meet rising demand for meat products among the country’s growing middle-class.

The average beef consumption per capita in China is around 4kg per year, compared to 19kg among Irish people.