DIY RETAILER WOODIE’S has been left counting the cost of sacking an employee over a missing €50 note.

This follows the Labour Court ordering Woodie’s DIY Ltd to pay €15,000 to ex-worker Moses Okezie Ikoro after finding that he was unfairly dismissed.

Ikoro’s unfair dismissal action first went before an adjudication officer at the Workplace Relations Commission who ruled that his claim was not well founded.

However, Ikoro has been successful in appealing the decision after the Labour Court found that it was unreasonable for Woodie’s to dismiss him “in the absence of a comprehensive investigation of relevant facts and events”.

Woodie’s launched an investigation on 26 October 2015 after a customer contacted them to say that €50 was missing from her purse after a visit to one of the company’s stores.

CCTV footage showed that the customer had dropped the €50 at Ikoro’s till and that the note had been placed by the employee in the cash register at 5.17pm that day. 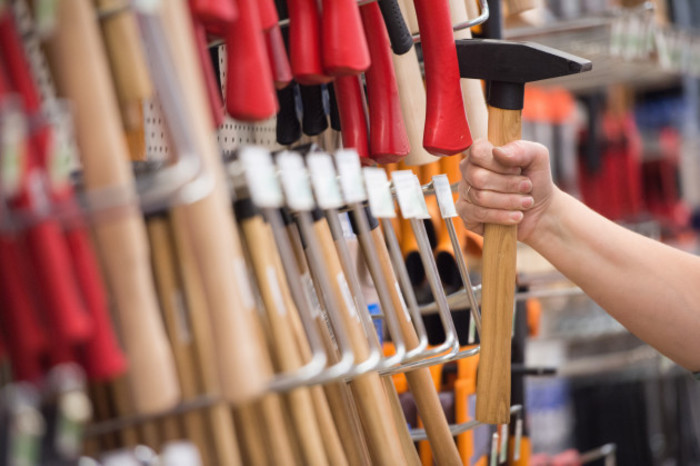 Woodie’s argued that the fact the till balanced at 6pm showed that the customer’s €50 note had been removed from it between 5.17pm and 6pm.

In his defence, Ikoro said that he had assumed that the €50 note was related to the transaction and placed it in the till. He stated that he had never removed the note from the till.

Ikoro submitted that others, including the cashier and the cash office, had handled the money from his cash register but that Woodie’s had failed to investigate their interactions with the cash.

He said the company had failed to properly investigate all possibilities for why the €50 note was missing from his till.

In its findings, the Labour Court ruled that Woodie’s could not say with certainty what happened to the €50 note.

Woodie’s confirmed to the court that it did not engage with the cashier who signed for the removal of all notes from the till after 5.17pm and up to the till’s closure at 6pm.

The Labour Court found that a comprehensive investigation seeking to establish what happened to the €50 note “would require (the company) to examine and consider all aspects of cash operations up to and including the moment the ‘pods’ were sealed for transmission to the cash office”.

The court said that it was clear that Woodie’s has failed to comprehensively examine all stages of cash handling at the till.

It said that it was not reasonable for Woodie’s to reach a decision to dismiss Ikoro in the absence of a comprehensive investigation of relevant facts and events.

The court found that the appropriate remedy in the case was compensation and awarded Ikoro €15,000.