On the upstairs’ wall of Broadlake’s unconventional conference room, there are a series of chalk-drawn skyscrapers. They encompass the companies that the private equity firm invests in.

Brian Crowley, who recently joined the investor as chief operating officer, points to the foundations of the buildings which feature words like ‘people’, ‘tech’ and ‘culture’.

“The largest rock in that foundation is culture, you can’t build an organisation without it,” he tells Fora as we sit on upholstered chairs in the converted building of an old cleaning services company.

Broadlake has certainly built a strong company culture: From its annual Christmas video to the very building the company resides in and Scooby, the Great Dane that greets visitors at the door. But what exactly is culture and why do companies need to consider it?

For Crowley, culture encompasses everything a company stands for and trickles down into everyday working life. He said the most important thing a company needs is a purpose – and that’s before profit.

“Your profit is output and profit can only happen if all your inputs are right. So a sense of purpose is really important,” he explained. 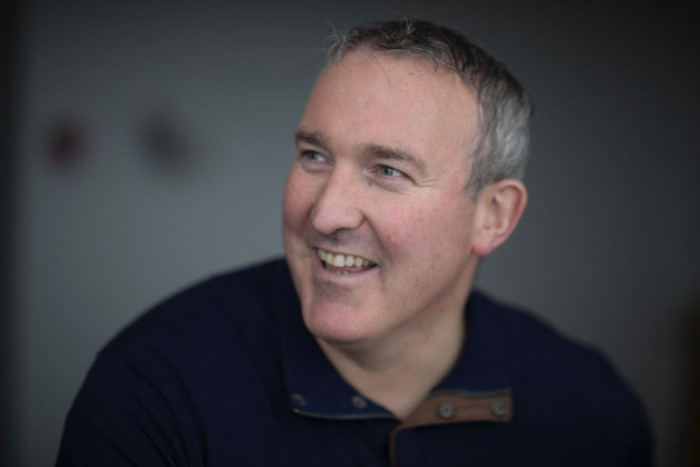 Having boxed for Ireland on an international stage – and played inter-county football and hurling, Crowley said there is lots to be learned from sport.

Leading by example is important to the Clare man who referenced the time manager Jürgen Klopp first went to Liverpool and ensured all the players and staff met each other.

“He was keen that all the players would know the staff’s first name. These are the kinds of things that send the message there’s a particular way we do things around here,” he said.

“We constantly look at how sports teams build cultures because they are high performing. One thing we want to do with all our businesses in the Broadlake family is to build high performing teams,” he said.

Despite having built a successful recruitment firm TTM healthcare over the past 17 years – which he has just stepped away from – Crowley said he truly began to understand what corporate culture is in the last two years.

“In the early years I would have thought it was an Americanism and something that larger companies would have looked at like the IBMs and Googles,” he said.

Reflecting on the time when he swapped his boxing gloves to become a founder and chief executive, he said his leadership style has changed significantly – which required a bit of soul searching.

He described himself as an energetic leader who ”charged ahead and expected people to follow”. While that initially helped the business grow, to keep it sustainable he needed to change.

“People (employees) need to be confident in the journey, they need to believe in it and they need to have a hand or play in the design of it,” he explained.

Crowley highlighted that Broadlake places a lot of emphasis on “knowing yourself and knowing others”, getting its staff and company leaders to carry out psychometric tests.

“We ask people to be conscious of what has shaped them. So, for example, sport has had a massive impact on me. I’m very competitive, which isn’t so good sometimes and I know I need to control that as best I can,” he said. 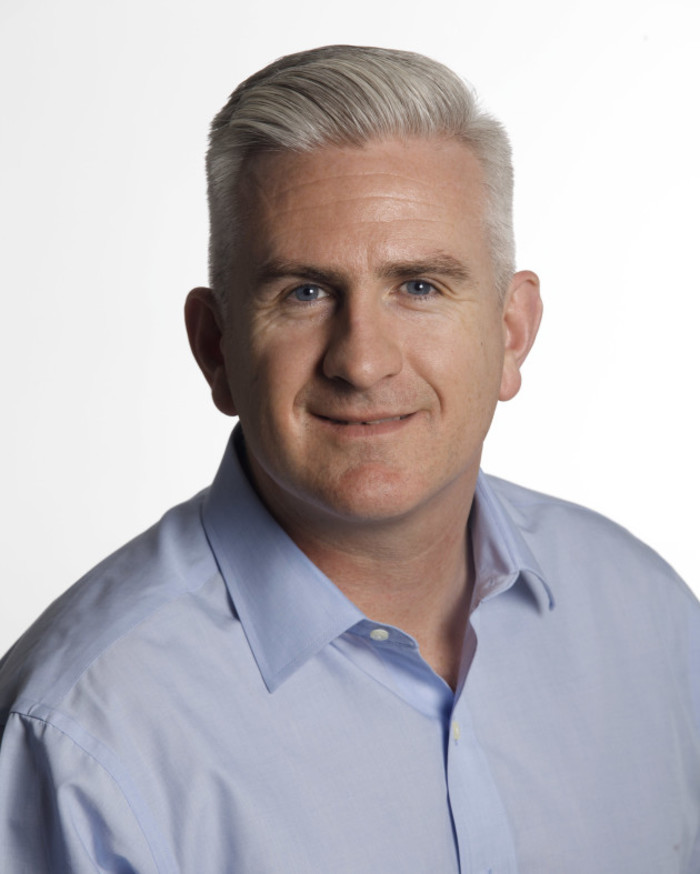 For Fintan McGovern, the co-founder and former chief executive of Firmwave, as Irish companies deal with a fight for talent,  sustainable companies will attract the smartest and brightest.

“If somebody is going to come and work for you, that’s eight hours out of their life that you must make as pleasant and functional as possible,” he explained.

McGovern – who was recently announced the chairman of Louth based health, wellbeing and sports tech company, Metrifit – said people are the most important part of any business.

“The reason I invested in Metrifit is because it has a big offering in that space to help companies with their corporate culture and their employee wellbeing,” he said.

“At the moment the company does that in the sports sphere but ultimately where we want to go to is individual health and wellbeing.”

When it comes to corporate culture, McGovern said it is imporant for companies to set a tone in the business from early on.

As a former Defence Forces officer, he said some of the things he learned from the army have stuck with him, such as leading from the front and bringing people with you.

“I learned from an early age to lead by example. The saying was ‘do as I do, and not as I say’,” he said.

McGovern also said that though you may be a leader, it’s important to realise there are other people in the room with important insight that need to be listened to.

He recalled when he first set up Firmwave -  which was recently acquired by Taoglas – and had to remain humble leading a company that focused on the Internet of Things, despite the fact he didn’t have a technical background himself.

“I realised that to grow the company, it required a different approach and a very level approach,” he explained.