THE FOUNDER OF Web Summit has rescinded the invitation to French far-right leader Marine Le Pen to speak at its annual tech conference in Lisbon later this year.

Earlier this week, it was announced that Le Pen – who is president of the National Rally party – would appear at the event, which will be held in the Portuguese capital from 5-8 November.

However the summit’s founder, Paddy Cosgrave, has now said that it is the “correct decision” to rescind her invitation.

Cosgrave tweeted a statement saying that based on “the large reaction online”, it was decided that Le Pen’s presence at the event would be “disrespectful in particular to our host country”. A far-right dictatorship was in place in Portugal until 1974.

“In recent years, we’ve added dedicated private and public stages specifically for robust dialogue on contentious and defining issues of our time. But we’ve still much to learn,” he added.

He welcomed suggestions for who might be “appropriate and also inappropriate” to speak on issues affecting society and technology. More than 1,000 speakers will appear at Web Summit 2018. 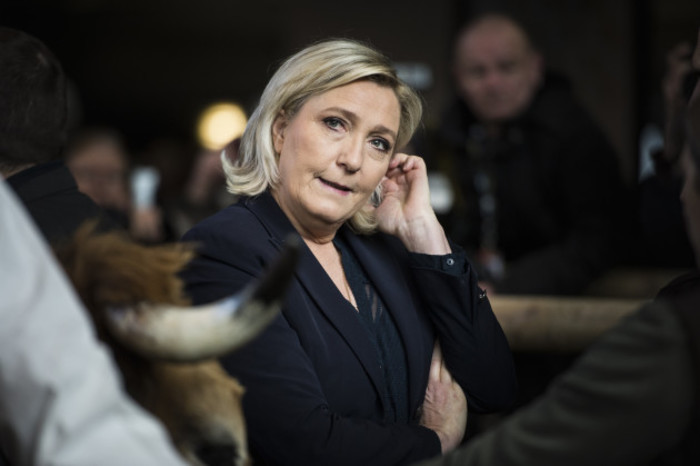 The statement comes after Cosgrave published a web-post last night defending the decision to invite Le Pen to the event.

He admitted that while he felt Le Pen’s views were “wrongheaded”, he believed that they would be adequately challenged by “professional journalist” at the event.

The decision to invite Le Pen to the event drew criticism and objections overnight.  An online petition was started with the aim of removing her as a speaker, saying Web Summit was “validating her extreme views” by allowing her to appear.

In his online post, Cosgrave had said that more than 30% of French voters selected Le Pen to be their candidate in last year’s presidential election, and argued that “banning or attempting to ignore” her views would do little to address the cause of why they exist.

“Ultimately the easy decision is to turn Web Summit into a commercially safe space by precluding views, both economic and political, that may cause offense to our commercial partners and other stakeholders,” he added.

“Excluding those who are “too socialist” or “too nationalistic” or “too extreme” from Web Summit would, I assure you, be a very easy and very pragmatic decision for us to take as a business.”

However, Cosgrave also said that if the Portuguese government asked the summit’s organisers to cancel Le Pen’s invitation, they would “of course respect that request” and do so immediately.

Last year, Cosgrave was forced to apologise after Portugal’s Prime Minister criticised him for holding an “offensive” dinner at Lisbon’s National Pantheon, where a number of the country’s important national figures are buried.

There was also controversy in 2016 when a number of people who had paid up to €5,000 for tickets to the conference were forced to watch events from screens outside.

Written by Stephen McDermott and posted on TheJournal.ie. Additional reporting by Sarah Harford. This article has been updated to reflect the change in Web Summit’s decision.