A CONTROVERSIAL LOOPHOLE that allowed vulture funds to cut their tax rates is set to be closed off.

A clause in an act from 1997 allowed large businesses and vulture funds to set up a qualifying section 110 company that was generally structured in such a way so that it was effectively tax-neutral.

Many large funds, which have acquired distressed Irish assets worth hundreds of millions of euro, registered as charities to pay very small amounts of tax, as low as €250 in several cases.

Speaking on RTE’s Morning Ireland, Education Minister Richard Bruton said that the Revenue Commissioners “has completed a report into the use of section 110 by these funds and policy is being prepared in the Department of Finance to deal with this”.

Asked when the government intends to close the loopholes in the legislation he said: “I would expect it will be in the Finance Act that would be passed before the end of the year.

“The intention is to end the abuses, if there are such. The Revenue has completed a report on the avoidance measures that has gone to the Minister for Finance and the signal is that this will be dealt with in the Finance Act.” 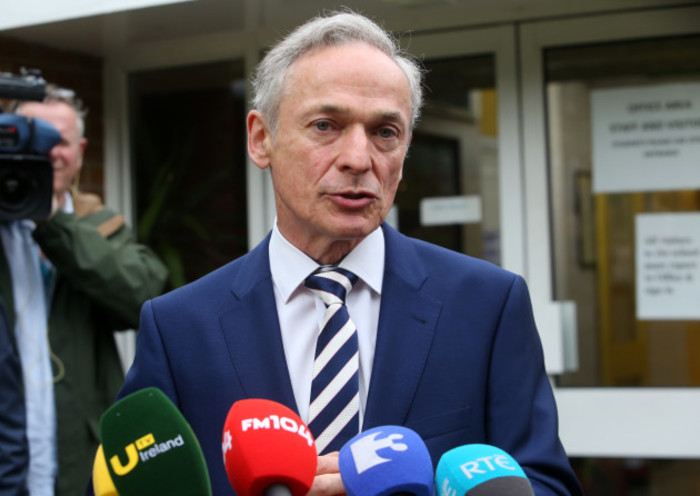 A spokesman for the Department of Finance confirmed to Fora that it is intended that the loopholes will be closed in the Finance Act.

He said it will not be known exactly how the changes, first reported by the Sunday Business Post, will be implemented until the report from Revenue is considered in more detail by the government.

Stephen Donnelly TD was one of the first to raise the issue of the loophole earlier this year.

He estimated that the loss in taxes to Ireland could be over €1 billion a year.

At the time he said the section 110 structures were “set up for a legitimate reason in 1997 under the Taxes Consolidation Act”.

The move comes as Ireland’s tax regime falls under increased scrutiny in the wake of the European Commission’s judgement that Apple owes the Irish state €13 billion in unpaid taxes.